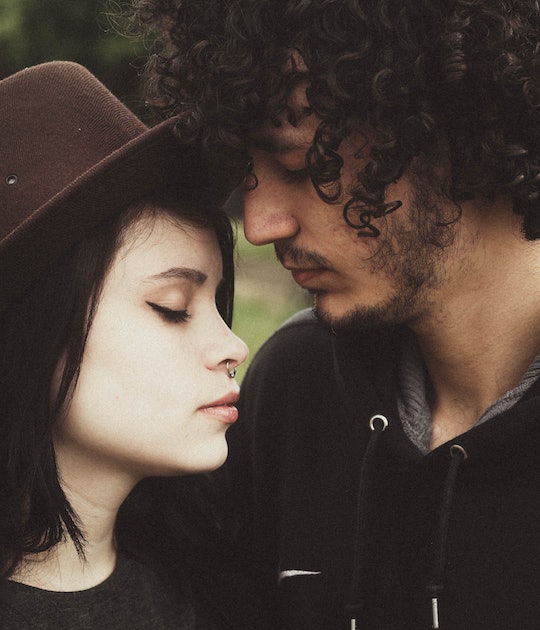 Considering the harrowing stories we read all too frequently about sexual assault, not to mention the sexism that pervades every aspect of our culture like a miasma, encouraging sex positivity in the next generation is an important step in making things better. Here's a secret, though: it's not easy. You absolutely cannot skate by on lectures or constantly platitudes like, "Because I said so." You've got to embody these values. Fortunately, you are a grown-ass man, and there are ways grown-ass men can model sex positivity for their kids. It may take effort to incorporate them into your daily life but, eventually, it becomes pretty natural.

Whenever I talk about how important it is to be sex positive for kids, and that in order to do that you've got to start thinking about it when they're young, I feel like I get no small amount of side-eye. I get it, for the most part, because when you bring up the word "sex" alongside the world "children," regardless of context, it sets off alarm bells. In fact, I hate to be the one to tell (or more likely, remind) you that this is probably even worse for well-intentioned men who want to raise sex positive kids, since rape culture and toxic masculinity feed off one another, promoting the idea that men are simultaneously not natural care-givers and are hyper-sexual creatures. Of course, both the idea that sex positivity is somehow corrupting youth and the idea that men are incapable of proactively teaching children about healthy sexuality is absurd. Yes, there's a line between education and overexposure that needs to be carefully observed however, and fortunately, it's not a fine line. It's a pretty bold, obvious line most of the time.

The truth of the matter is that there are numerous, absolute ways to promote sex positive attitudes in children that, really, don't have all that much to do with sex. This means that when the time comes for you to get more specific about logistics (physical, emotional, and otherwise), they're primed to receive this new and important information with (relative) maturity and some level of understanding. Just remember that all of these thoughtful explanations of sex and sexuality aren't going to achieve their intended goal if you, an influential man in a child's life, contradict them with sex negative attitudes and ideas. Instead, try doing the following: