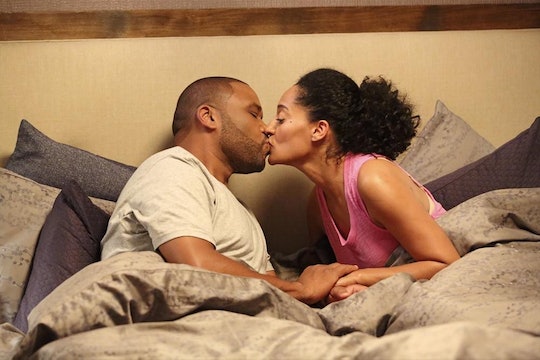 13 Signs You Married Your Best Friend

When my first marriage ended in divorce, I wasn't exactly sure if I ever wanted to try that whole one-ring-to-rule-them-all deal again. Turns out, when you're heartbroken, you'll think almost anything. Now that I'm in a healthy, happy, loving relationship, I know I'll love being married one day, especially because my boyfriend is my best friend. And it turns out that when there are signs you married your best friend, there are also signs that your marriage is going to last.

A study conducted by the National Bureau of Economic Research in Canada found that out of those who participated in the research, the couples who claimed their spouse was their best friend had the highest levels of happiness. When compared with the rest of the research, it was concluded that the couples married to their best friends actually had twice the amount of well-being benefits as couples who didn't consider their spouse to be their BFF.

I know what you're thinking. You love your spouse, but you aren't sure if they're your best friend. I get it. I have a bestie, too, but when I look at these 13 signs that you're married to your best friend, I can already tell that if my boyfriend ever becomes my husband (hint dropping here), I'll definitely be marrying my BFF.