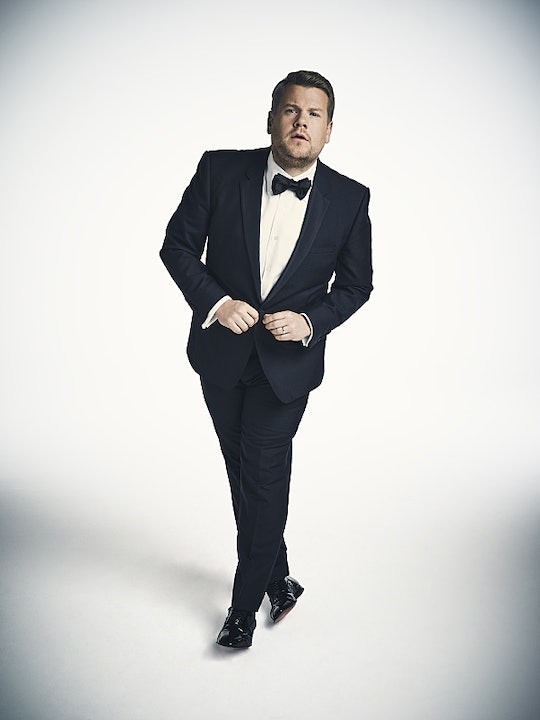 The 2017 Grammy Awards won't be airing until February 12, but with the nominations already announced it's time for reactions to run wild. There's bound to be plenty of speculation and tons of predictions about who may have the best chance of winning in their category – and also whether those with the best shot are also the most deserving. Fans are all over social media celebrating nominations earned by their favorite artists, but also making their disappointment evident if their favorite was snubbed instead and no longer has the opportunity to take home a shiny statuette of their very own. These 2017 Grammy nominations tweets and memes are mostly congratulatory – except for when they're not.

Beyoncé and Adele are leading the pack when it comes to number of nominations and racking up acclaim (though Drake, Rihanna, and Kanye West didn't do too badly themselves) . Still, with two hugely popular artists like Beyoncé and Adele at the top of the heap, things could quickly turn into a more heated – and more interesting – superstar Civil War than the one that hit theaters several months back. Both women are incredibly talented and deserving, but Beyoncé is also long overdue for Album of the Year. However, levelheaded fans aren't interested in seeing it become one versus the other; better to celebrate everyone who earned a nom.

But many fans were simply too overwhelmed when faced with the prospect of having to choose between two artists they loved, and just let gifs do the talking for them.

Some Twitter users already had very definitive ideas about how things were going to play out – ideas that others didn't even want to entertain.

However, many fans were simply celebrating, happy to see an artist they admired receive recognition.

Reactions usually end up along those lines, though. Award shows have a tendency to be a little behind when it comes to popular opinions and even if they weren't, you can't please everyone. Fans have a few months to make their peace with how things rolled out, just in time to settle in for the show and get worked up all over again by whoever ends up winning and losing. That's more than half the fun of watching the Grammys, after all.