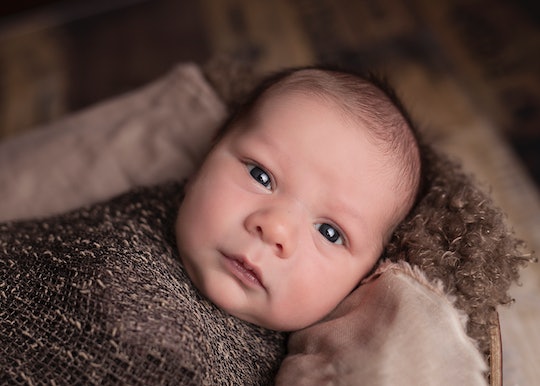 There are so many aspects of breastfeeding that are extremely difficult. Mastitis, clogged ducts, every time you need to trim your baby’s fingernails lest you be scratched to the point that people assume you have a feral cat, biting, milk production. I mean, the list can literally go on and on. However, there are some things about breastfeeding that aren’t as bad as they seem. Granted, every nursing mom’s experience is different and I don’t want to assume I can speak for everyone (I see you, moms who loved every minute of it. I’ve never met any of you but I’m sure there are a couple dozen of you out there). But the stuff that made me nervous about breastfeeding wasn't really the stuff that was actually problematic when it came to my breastfeeding experience. Anyone who asked me what the "worst" part of breastfeeding was, received a wide variety of answers that weren't necessarily accurate and constantly changing and, probably, indicitive of my postpartum hormones.

When you're a new mother trying to do something as taxing and exhausting as motherhood, you can't but think that every bump in the road is catastrophic. Again, many are and there are so many complications that can end a mother's breastfeeding journey (which is, you know, the worst if that mother had different plans). However, there are other, tinier bumps that, well, because of exhaustion and those damn hormones and the unrealistic expectations most new mothers set for themselves, seem much larger than they actually are. Sometimes, the tiny stuff can seem like gigantic stuff and the not-so-bad stuff can seem like the seventh circle of hell.