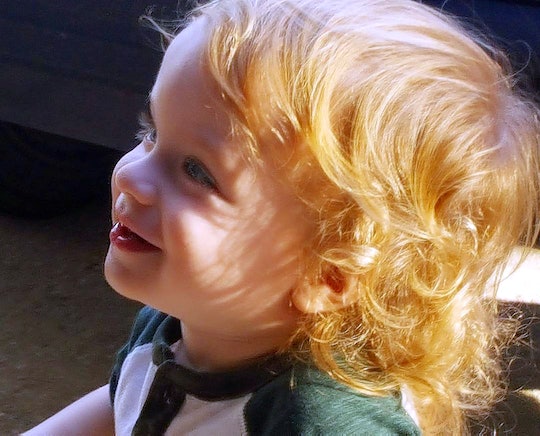 7 Ways To Raise Boys Without The Gender Binary

When the ultrasound technician told me I was going to have a son, I knew I wouldn't limit my child's experiences to the rigid constructs of male or female. I wanted my child to know they could embody both, neither, or anything in between. It was in that moment that I realized I wanted to find ways to raise boys without the gender binary. Though I didn't initially know how to articulate it, the commitment to bringing up a child without an emphasis on gender grew stronger with every passing day. In fact, according to The New York Times, the decision to practice gender-neutral parenting is on the rise. But don't worry if you're not sure where to begin.

If I'm being completely honest, I had no idea how to raise a boy. I'm a cisgender woman with a sister, so I didn't really have much knowledge about the male experience. When you're a first-time parent, it's easy to get overwhelmed, but trust me when I say you're not alone. Every single one of my friends has confessed to feeling clueless as a new parent. So if you're anything like me, you're probably curious about how to raise your son without the gender binary. Thankfully, there are plenty of ways to show your child that they don't have to conform to traditional roles.