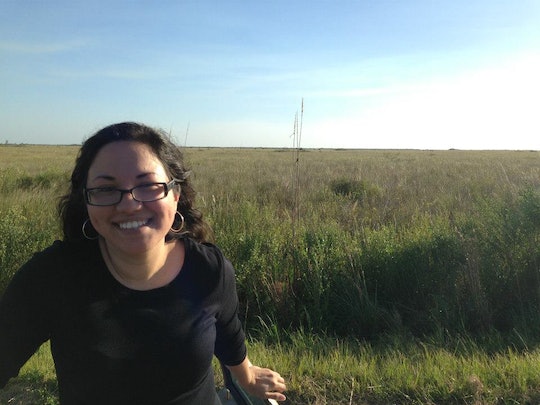 When people say nothing can prepare you for becoming a parent, it’s true. You can say the same about losing a child, too, and about having a baby after a loss. When it happened to me, I was the only person I knew that had been in that position. In retrospect, it would’ve been nice to have someone else around who understood what I was going through. In lieu of that, there are certainly some things I wish I could have told my pre-rainbow baby self.

Part of me thought that getting pregnant again and after I lost my daughter to premature birth would be this wonderful, healing thing. That I would immediately welcome it with open arms. That I would not be able to hold back my excitement. That it would undo all my pain and grief and make everything "right" again. Another part of me was fairly certain I’d freak out the way I did the first time I got pregnant, still unsure of what to do.

In reality, it was both and neither of those things. Looking back, there are probably some aspects of pregnancy, labor, and delivery after a loss that I should have been warned about. After all, it never hurts to get a little perspective from someone who’s been there.