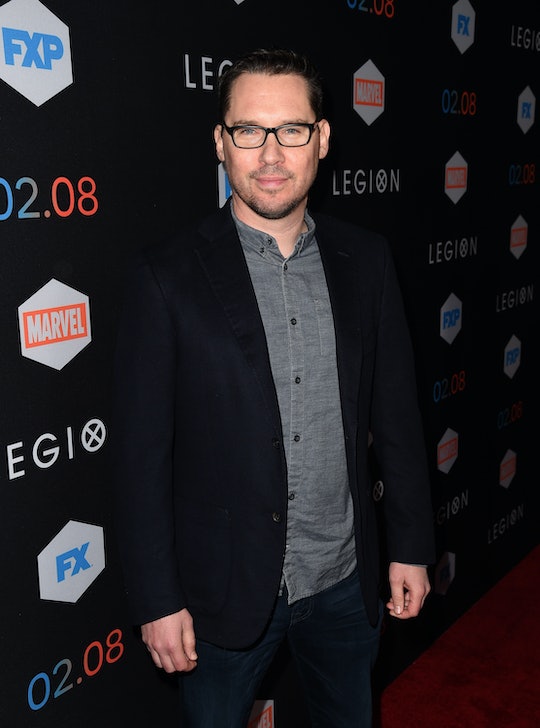 Following the box office success and Oscar nominations of his latest film, Bohemian Rhapsody director Bryan Singer was accused of allegedly sexually assaulting four underage boys, according to a new report published in The Atlantic. The latest accusations of sexual misconduct and assault follow previous allegations leveled at Singer in both 2017 and 2014. Singer categorically denies any wrongdoing on his part.

The three other men who spoke out to The Atlantic did so under assumed names and alleged that Singer seduced them at parties held at his Beverly Hills mansion in the 80s. Two of the men were reportedly 17 at the time, and another was just 15, according to Variety.

A representative for Singer provided Romper with the following statement denying the accusations via email:

The last time I posted about this subject, Esquire magazine was preparing to publish an article written by a homophobic journalist who has a bizarre obsession with me dating back to 1997. After careful fact-checking and, in consideration of the lack of credible sources, Esquire chose not to publish this piece of vendetta journalism. That didn’t stop this writer from selling it to The Atlantic. It’s sad that The Atlantic would stoop to this low standard of journalistic integrity. Again, I am forced to reiterate that this story rehashes claims from bogus lawsuits filed by a disreputable cast of individuals willing to lie for money or attention. And it is no surprise that, with Bohemian Rhapsody being an award-winning hit, this homophobic smear piece has been conveniently timed to take advantage of its success.

Singer first came under fire for alleged sexual misconduct in 2014. Two separate men filed suits against Singer, the first being aspiring model and actor Michael Egan, according to People. Egan filed a civil suit against Singer, alleging that Singer forced him into sex at parties in Hawaii in the 90s. When Singer's attorney presented evidence that showed Singer was not in Hawaii at the time, the suit was reportedly dropped, according to People. A second accuser, whose name was not released, filed a similar lawsuit that same year. This case was dismissed as well, according to The Guardian.

Following the 2014 lawsuits, on Dec. 7, 2017 — just three days after The Hollywood Reporter broke the news of Singer being fired from Bohemian Rhapsody for repeated absences — Cesar Sanchez-Guzman filed yet another lawsuit against Singer accusing him of rape in 2003, according to Rolling Stone. Sanchez-Guzman was 17 at the time.

Following Singer's response to the exposé published in The Atlantic, the reporters behind the piece, Maximillian Potter and Alex French, defended their work, stating: "We feel fortunate that The Atlantic decided to work with us, and we are grateful that the piece has gone through The Atlantic's thoughtful editorial process... We are most grateful that the alleged victims now have a chance to be heard and we hope the substance of their allegations remains the focus."