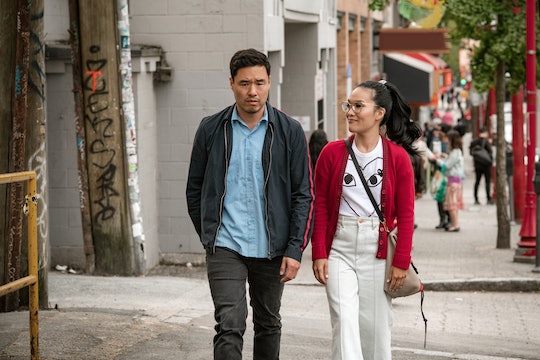 Netflix's 'Always Be My Maybe' Is Getting A Limited Theatrical Release

The trailer for Netflix's Always Be My Maybe dropped to nearly universal delight, due in no small part to being one of those trailers that inadvertently displays the entire movie. But if you want to catch every moment between Ali Wong and Randall Park on the big screen, you may be wondering if you can see Always Be My Maybe in theaters. If you're hankering for a real movie theater outing, the good news is that, in addition to being available on Netflix, Always Be My Maybe will release in select theaters on May 29.

The theatrical release, however, does appear to be extremely limited. Local Fandango searches for New York and Los Angeles show the film is only screening in one theater in each city. (If you're lucky enough to live in San Francisco, where the movie is set, Wong is doing a Q&A there after a local screening!) So your best bet is to do a search for your area and check local theater listings. But in all likelihood, the most accessible way to see the film will probably be via Netflix streaming.

Wong actually co-wrote the film, along with Park and their fellow college buddy Michael Golamco. She admitted in an appearance on The Ellen Degeneres Show that her character's extremely sexy love interests throughout the course of the film may have been slightly self-serving. 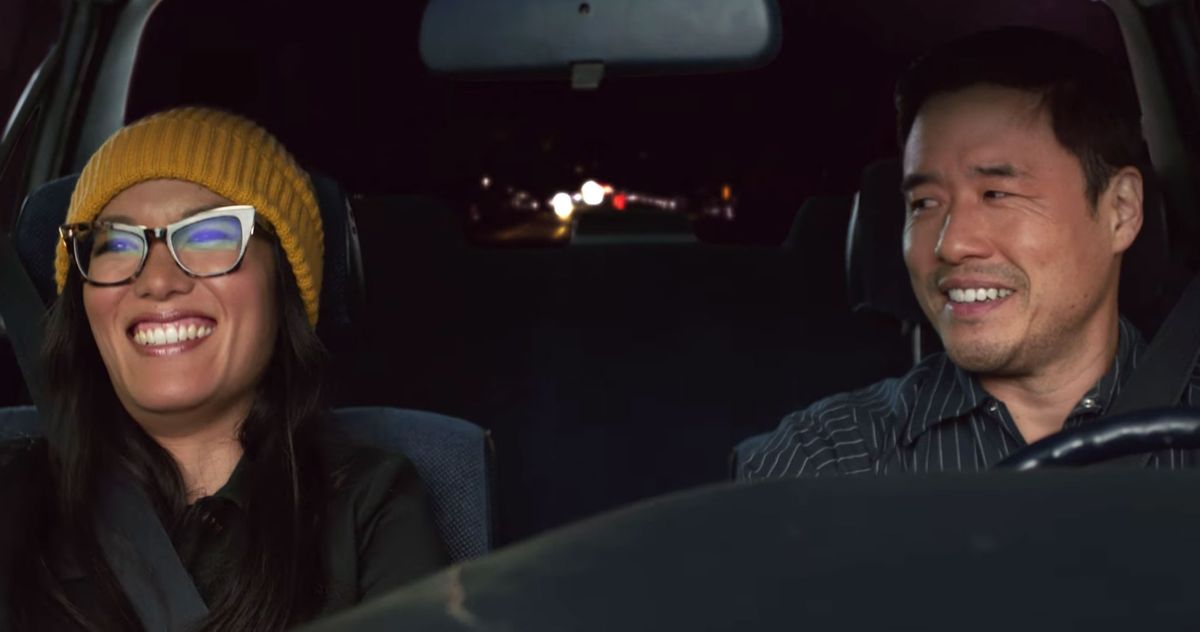 "I kiss a lot of men. It's like, 'Who wrote this movie, right?'" she joked, adding, "I basically made Netflix spend all this money on a movie just so I could kiss Daniel Dae Kim and Keanu Reeves."

Wong recalled that when her best friend asked if she had chemistry with any of her on-screen partners, she replied, "I've been with the same dude for 10 years. I would have chemistry with a turtle at this point." Fair enough.

But the film wasn't entirely a fantasy vehicle for Wong. Plenty of her co-star's real life is infused into the film as well, like that junky car devirginizing scene. Park confessed in a sprawling interview with Vulture that it was based on his real-life experience of awkwardly and anticlimactically losing his virginity in the back of his Toyota Corolla in a mall parking lot.

According to Vulture, Wong, Park, and Golamco first met as members of LCC, a UCLA theater group dedicated to mounting shows written by Asian-American students for Asian-American audiences. Park was a founding member of the group, which coalesced his junior year. Years later, after the success of Wong's Netflix standup special, he floated the idea of writing and performing in a rom-com together past her. She mentioned the project in a New Yorker profile, Vulture picked up on it, and all of a sudden, Wong and Park say, they were inundated with requests to make it happen. The fact that Keanu Reeves and Daniel Dae Kim miraculously signed on in supporting roles was beyond what either of them ever imagined for the film.

Needless to say, it's hard not to root for the success of the film, given its decades-long journey to fruition. Always Be My Maybe drops on Netflix May 31.