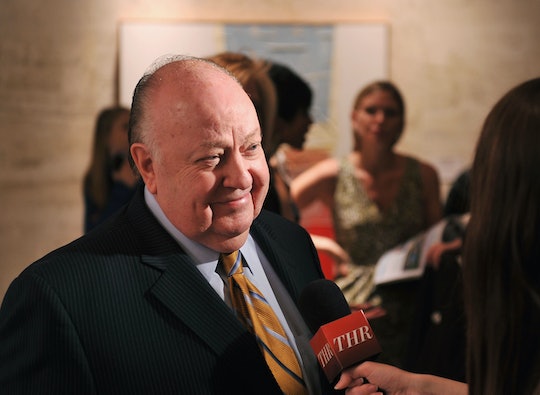 When the news broke Thursday morning that Roger Ailes the former chairman and CEO of Fox News, had died, the response across the internet was resounding. And while many on Twitter shared how much they will not miss Ailes, who stepped down in 2016 following numerous accusations of sexual harassment, conservative reactions to Roger Ailes' death at age 77 show many people are willing to overlook his flaws.

At the time of Carlson's suit, Ailes' attorney argued that it was merely a smear campaign launched against Ailes. In a statement responding to Ailes' resignation, Rupert Murdoch, the head of Fox News' parent company 21st Century Fox, said Ailes had made a "remarkable contribution to our company and our country. Roger shared my vision of a great and independent television organization and executed it brilliantly over 20 great years. Fox News has given voice to those who were ignored by the traditional networks and has been one of the great commercial success stories of modern media."

Many conservatives seemed to be sharing those feelings Thursday, especially former colleagues and proteges in cable news. Joey Mannarino, co-host of YourVoice America, "the most uplifting Trump News and Analysis Talk Show in America today!" tweeted:

Unsurprisingly, almost none mentioned the accusations against Ailes.