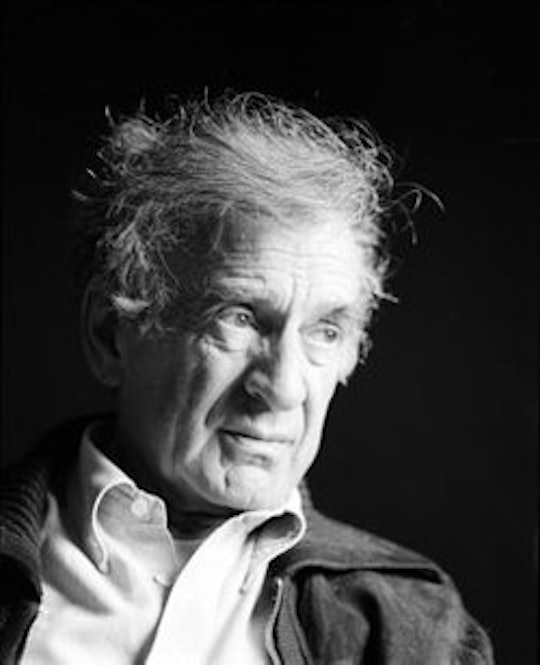 Elie Wiesel's Last Appearance Was A Campaign For Peace & Justice

Auschwitz survivor, revered author and activist, and Nobel Peace Prize laureate Elie Wiesel died on Saturday at the age of 87 at his him in Manhattan. He became one of the most famous and well known Holocaust survivors and used his legacy as a campaign for peace around the world. Not only was he a renowned author, but he had an eloquent skill for storytelling. He often spoke publicly about injustices and atrocities happening around the world and even at one of Elie Wiesel’s last appearance he fought for peace around the world and a justice for Jews.

Wiesel’s desire for peace and justice never wavered throughout his life after the Holocaust. He continued to campaign for the memory of the six million Jews who were slaughtered in World War II. He made sure the world would never forget the atrocities he witnessed and experienced when he was a young boy.

Throughout the years of his activism, Wiesel made friends with many well known and influential people, including Oprah Winfrey, who he interviewed with in 2000 about his first book and memoir Night, which recounts his experiences as a teenager when his family was sent to a Nazi concentration camp.

Another influential figure to cross paths, and to become friends, with Wiesel was President Barack Obama and one of Wiesel’s last public appearances might have possibly been in 2015 with Obama when he attended the joint session of the U.S. Congress. Israeli Prime Minister Benjamin Netanyahu addressed the dangers of Iran’s nuclear program.

At the meeting, Wiesel urged powers in the United States to do more to intervene against Iran and it's nuclear program. He also spoke out in favor of Jewish settlements in East Jerusalem.

According to The Washington Post, Netanyahu spoke before a joint session of Congress on March 3, 2015 and said the following statement to Wiesel and to the other attendees about the dangerous impact Iran's nuclear program would have.

"Elie, your life and work inspires to give meaning to the words, 'never again.' And I wish I could promise you, Elie, that the lessons of history have been learned. I can only urge the leaders of the world not to repeat the mistakes of the past. Not to sacrifice the future for the present; not to ignore aggression in the hopes of gaining an illusory peace. But I can guarantee you this, the days when the Jewish people remained passive in the face of genocidal enemies, those days are over."

Wiesel wrote more than 50 books in the years after the Holocaust, many of them reflecting those experiences, and lived a life of activism that always upheld his faith for Judaism. He dedicated his life to the goodness of humanity and never took life for granted.

"If life is not a celebration, why remember it?" Wiesel wrote his book Open Heart, published in 2012 after having heart surgery. "If life --- mine or that of my fellow man --- is not an offering to the other, what are we doing on this earth?"