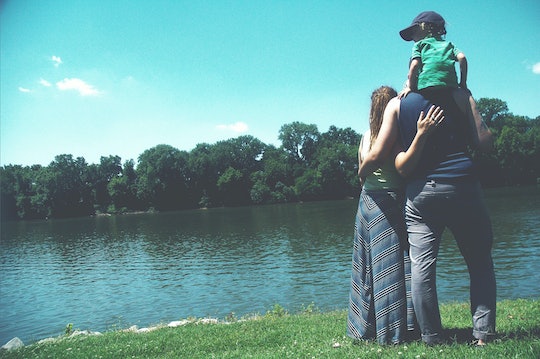 Building a wall between the United States and Mexico, one of President Donald Trump's primary campaign points, will pose many hurdles before its truly actualized. The first hurdle Trump must scale is acquiring funding for such a project. Though he claimed that Mexico would pay for the wall all on its own, Trump's insistence on a severe, domestic tax hike sounds a lot like American people will be shouldering the financial stress instead. A 20 percent tax on Mexican imports would affect American families deeply, restricting access to necessary goods by making them too expensive for purchase.

Taxing produce to this extreme extent would most heavily impact households that are struggling financially, whose bulk of their budget is devoted to securing food. Unlike certain industries which could, hypothetically, move to the United States to keep jobs local and boost our nation's economy from within, agriculture is most abundant when crops are planted in favorable conditions. Certain climates lend themselves better to certain crops, so the importing of these goods is actually a more efficient use of resources.

The news of Trump's 20 percent tax increase was shared by White House Press Secretary Sean Spicer on Thursday, while aboard Air Force One. Spicer estimated that the tax would generate $10 billion per year, which would "easily pay for the wall," he asserted.

But a tax increase on Mexican imports is just the beginning. The administration intends to impose more tax increases on countries "that we have a trade deficit from, like Mexico,” Spicer shared. The most recently announced measure has already reportedly been discussed with congressional Republicans, though, The New York Times notes, "Trump would need new legislation to enact such a comprehensive tax on Mexican imports."

For so many, spending more on on groceries isn't just unfathomable, it's impossible. Spicer's insistence that this solution was arranged in a "way that the American taxpayer is wholly respected" fails to respect low-income families who rely on imported Mexican agricultural products in order to feed themselves each day, and whose chosen products would inevitably be affected by the border tax, despite Spicer's comments. Trump appears to be respecting his campaign promises first, not the American taxpayer.