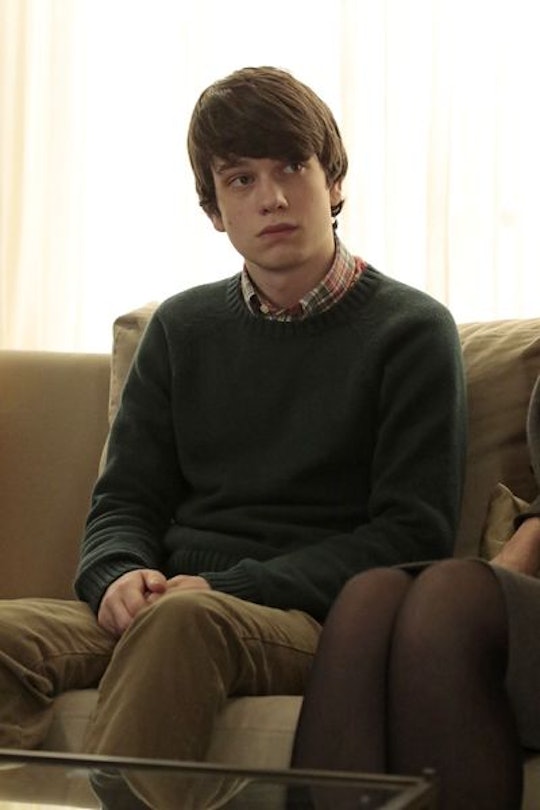 How Did Adam Die On 'The Family'? His Death Is Unknown

The big mystery was solved on Sunday's episode of The Family. After weeks of speculation, we finally learned what happened to Adam and how Ben — Adam's imposter — came to be. After an episode full of flashbacks, it was revealed that Adam died in the bunker where he was kept with Ben, sadly only a few days before Ben escaped. So, how did Adam die on The Family? His death is important to the series, but it was not dwelled on. So what happened?

On Sunday's revealing episode, we learned that Adam died just a few days before "Adam"s return. "Adam"s return, of course, was not really Adam, it was Ben, the boy that was kept in the bunker with Adam after being abducted by Doug. The two lived there for years — around 10 — until Ben was able to break out during a routine check-in from Doug.

It was revealed during that check-in that Adam had died, or as Doug put it, "He was in a bad way." Doug says he did everything he could to save Adam, who seemed to take a turn a week before dying. I'm not so sure I believe that, since it is hard to tell what type of relationship Doug has with these boys. Was he a protective captor? Did he just get rid of Adam? Who knows if he went out of his way to really help Adam.

Before Adam's death, he seemed to be strong able-bodied teenager, so it is definitely going to be interesting to see how he did die, if they go into detail. It seems like Adam got sick just before dying. We saw him covered in sweat just days before he died, which is certainly a hint that he wasn't doing well. We know that he wasn't eating properly, and he was definitely not getting the proper medical attention a growing boy needs. Plus, if he did have a pre-existing medical condition, he certainly wouldn't have known while being kept captive in the bunker.

While I'd like to think we'll get an answer as to why Adam died, we may never know. Chances are Doug doesn't even know why Adam died, so, unless his body is found and an autopsy is done, it may be just another mystery to add to the list.