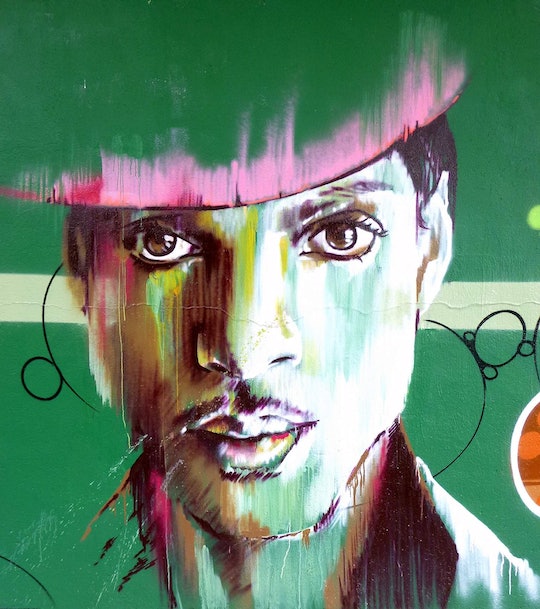 How To Introduce Kids To Prince, Because The Music Legend's Life Was A Lesson

News that iconic singer/songwriter Prince had died at just 57 years old on Thursday sent shockwaves through his longstanding dedicated fan-base, all of who loved him for his eclectic, pioneering music and his one-of-a-kind style. It's true that many of his songs, with their overt sexuality and explicit lyrics, aren't suitable for young children. But Prince's life was a lesson, and he had plenty to teach children and adults alike. Although his death is certainly a sad time, it's also an opportunity to introduce his life and legacy to young budding fans. But how should you introduce your kids to Prince, and what lessons can they take away from his life?

The "Raspberry Beret" and "Purple Rain" singer has been a staple of iconic American popular culture for decades as a trailblazer in the music industry. He was undeniably talented, having won seven Grammy Awards and 30 nominations in his lifetime, as well as an Oscar for Best Original Song Score for "Purple Rain." His energy was equally contagious, as he pulled off electrifying performances, during which he may have played the guitar, bass, drums, or piano while belting out lyrics.

Prince was the embodiment of so many important qualities and stances, many of which are lessons parents strive to teach their children through conversation and example. He was absolutely original, and, even in death, offers a trove of entertainment and important lessons.