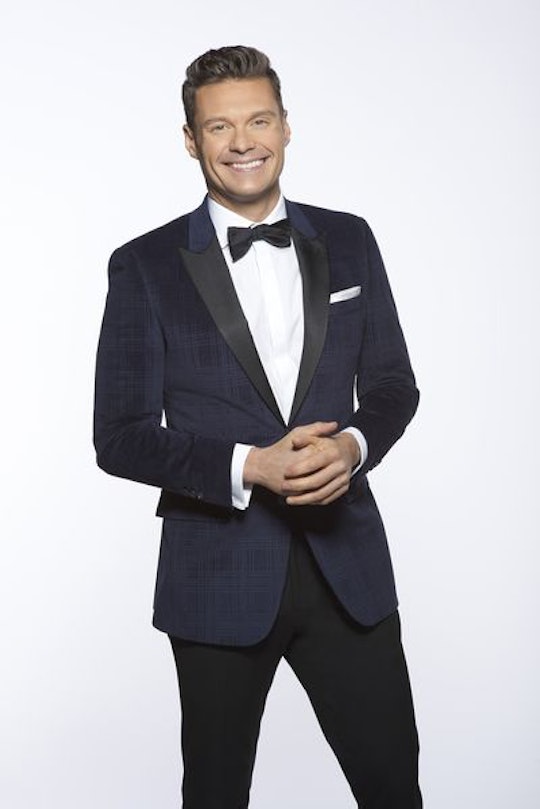 Here's How To Stream Every New Year's Eve TV Special

It's time to say goodbye to 2017 and welcome in a new, hopefully better, year. While some will be out at the clubs or in Times Square watching the ball drop, others will be celebrating at home with friends and family, most likely watching some TV special. For those who watch TV on their computer, here's how to stream New Year's Eve TV specials and ring in 2018 the right way.

Many years ago there was really only one New Year's Eve TV special to watch, and that was Dick Clark's New Year's Rockin' Eve. However, over the past few years or so, there have been a number of new additions to the New Year's Eve programming. In the past, Pitbull has hosted his own big New Year's Eve party in Miami and some late night talk show hosts have also started making New Year's Eve specials, though those are usually pre-recorded.

Regardless, there's a lot of options for what to watch on New Year's Eve and with so many choices, you can even jump around, rather than sticking to one program for the whole night. No matter which program you choose, as long as there's a countdown to midnight, that's all that really matters. But here's what you have to work with:

As always, you'll find the party happening in New York City with Ryan Seacrest, as he brings in the New Year with millions of people and a lot of celebrity guests. The show will air on ABC from 8-11 p.m. EST and then continue from 11:30 p.m.-1:09 a.m. EST. You can log on to ABC.com with a cable provider to stream the show.

In place of Pitbull's New Year's Revolution, Harvey will be hosting FOX's New Year's Eve celebration this year. The first part of the show will air from 8-10 p.m. EST on FOX and then return to ring in 2018 at 11 p.m. EST. You can log in with a cable provider on Fox.com to stream it live.

After CNN cut ties with Kathy Griffin after she shared a photo of herself holding a severed head that looked like President Trump, the channel hired Anderson Cooper's bestie, Andy Cohen, to fill in for their annual New Year's Eve show. The pair will host the show all night, beginning at 8 p.m. EST and you can stream the show on CNN.com. The channel offers you 10 minutes of free viewing, but after that you will have to sign in with a cable provider to continue watching.

Time Square's official website is offering a free webcast of the night's festivities leading up to the ball drop at midnight. The webcast will begin at 5 p.m. EST and include backstage access, behind-the-scenes stories and interviews with attendees, performers, and other celebrities. Mean Girls star Jonathan Bennett will again be hosting the webcast as he did last year, along with fellow correspondents Andrea Boehlke and Jeremy Hassell.

Spanish speakers can see the ball drop on Univision, which will air its New Year's Eve special from 10 p.m. to 3 a.m. EST. You can log on to Univision.com with a cable provider in order to stream it live.

There are plenty of options for watching the ball drop this year, so just choose whichever one works best for you and have a happy New Year!