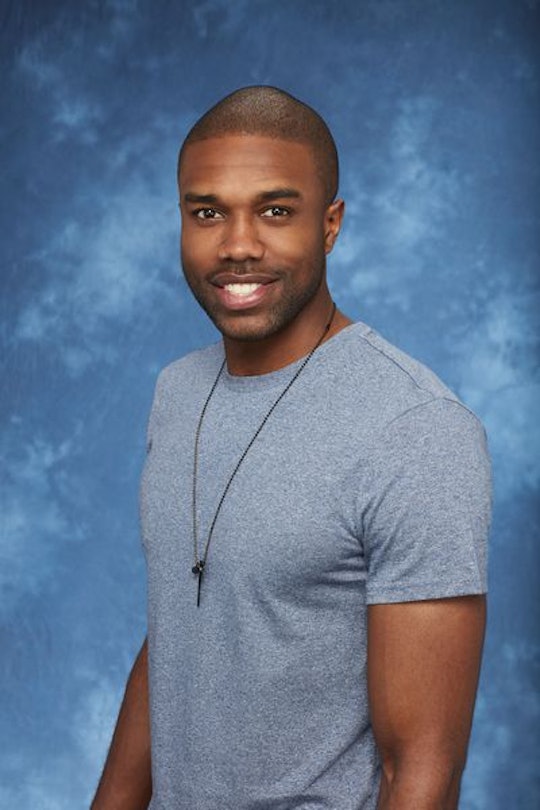 DeMario May Be On 'Bachelor In Paradise' After All

Earlier this summer, fans of Bachelor Nation were shocked when allegations of misconduct were announced on the Bachelor in Paradise set involving contestant DeMario Jackson and Corinne Olympios. But now that the Warner Bros. investigation found no evidence of said misconduct and production resumed, is DeMario going to be on Bachelor in Paradise?

He seems to have moved on from the scandal for the most part and even agreed to sit down with both Corinne and Chris Harrison in an official interview about the incident that sparked so much controversy for the show. According to Today.com, both DeMario and Corinne will be on Bachelor In Paradise Season 4 and the season will address the allegations of misconduct between the two cast members.

Although it’s not clear if DeMario returned to the show after filming was halted for two weeks following the allegations, at the very least he’ll be shown in the first couple of episodes as the Bachelor in Paradise incident plays out on camera, according to Variety. "Not sure how in depth [the season] will get with the situation," a source told the magazine. "We will definitely address there was a stop-down, and how things will move going forward."

After pausing production and even sending the entire cast home, only to have them return to Bachelor in Paradise two weeks later to resume filming, producers clearly felt that the most natural and honest thing to do would be to use the footage they already had in order to address the scandal head on instead of gloss over or completely ignore it.

Corinne herself told Today.com that she’s "very happy to be appearing on the Bachelor In Paradise special," which could either mean that she returns this season to give it another chance or she appears on the After Paradise special once the season is over. Either way, it looks like DeMario will be on Bachelor in Paradise for at least the first initial episodes of Season 4 as the poolside incident plays out on camera.

The fact that both former contestants have agreed to sit down with Harrison prove that they’ve moved on for the most part, even if they didn’t end up returning to Mexico once the investigation was concluded. Originally, Bachelor in Paradise Season 4 was set to premiere on August 8 after The Bachelorette After the Final Rose special, but now it will be premiering on August 14 at 8 p.m. EST.