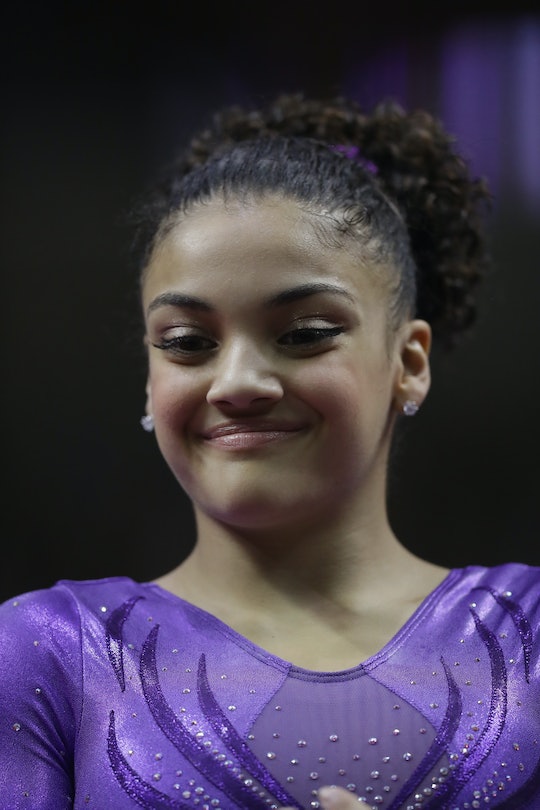 Is Laurie Hernandez The Youngest US Gymnast To Compete In The Olympics?

On Friday, the 554 members of the U.S. Olympic Team will proudly enter the Maracanã Stadium in Rio de Janeiro, Brazil, during the opening ceremonies of the 26th Summer Olympic Games. Among the team is a relative newcomer and rising start on the gymnastics team: Laurie Hernandez. Having only just qualified for the U.S. Olympic team when she turned 16 on June 9 — many fans are speculating that this young new gymnastics star is the one to watch during the games. Is Laurie Hernandez the youngest U.S. gymnast to compete in the Olympics?

Sadly, Gestring was unable to defend her title four years later, as the 1940 Summer Olympics were cancelled due to the outbreak of World War II; they were to be held in Tokyo, Japan. The U.S. Olympic Committee decided to award medals in lieu of actually participating in the games, so Gestring earned a second gold medal. Gestring would never defend her title again in the pool: In the run up to the 1948 Summer Olympics, she failed to qualify for the U.S. team.