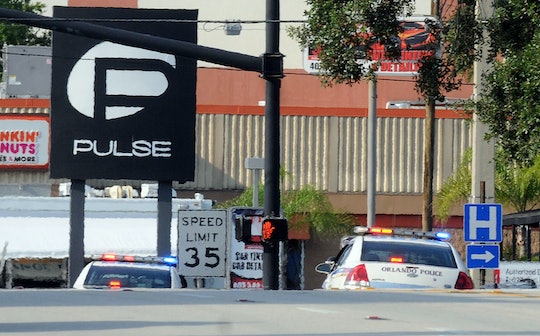 Is The Orlando Pulse Shooting The Deadliest Since Sandyhook? It's Worse Than That

In the wake of the horrific mass shooting at a gay club in Orlando, early Sunday, many are asking if the Orlando Pulse shooting is the deadliest since Sandyhook. The mayor of Orlando announced Sunday morning that the shooting had killed at least 50 people at Pulse, making it worse than Sandy Hook and in fact the deadliest shooting in U.S. history and the worst attack since 9/11.

20 children and six adults died in the shooting at Sandy Hook Elementary in Newtown, Connecticut in December 2012 that shook the nation both for the number of fatalities and the fact that so many children were murdered. When two gunmen walked into the Inland Regional Center in San Bernardino, California in December and killed 14 people, that attack became the deadliest since Sandy Hook, according to The Huffington Post. However, the death toll in the shooting at Pulse has already surpassed the number killed at both Sandy Hook Elementary and in San Bernardino.

Before the Pulse shooting, according to CNN, the mass shooting that caused the most fatalities was the 2007 campus shooting at Virginia Tech that killed 32 people. Sandy Hook was the second deadliest. But the events at Pulse Sunday morning were sadly even more costly.