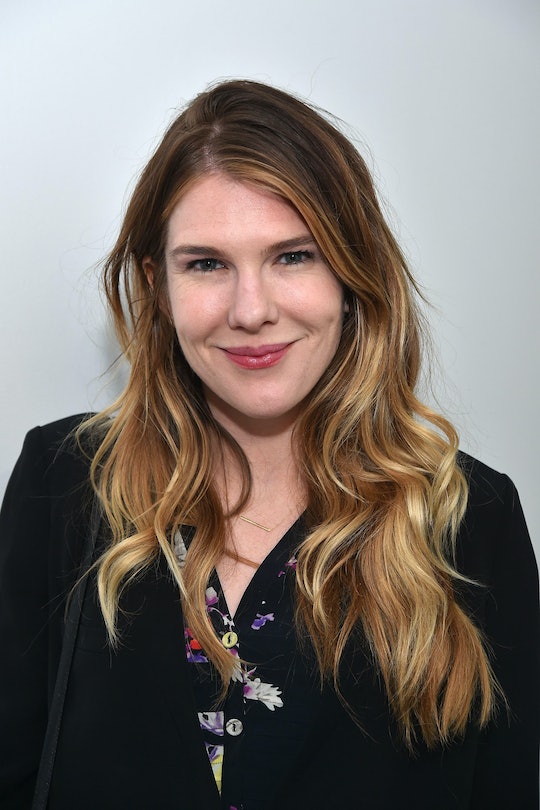 Shelby Killed Matt On ‘AHS: Roanoke’ & It Was Shocking

On American Horror Story, Shelby had one reason for returning to the house that had cost her so much: to reunite with her husband, Matt. Their experience in the house had wrecked their marriage and led Shelby to have an affair with the actor who played Matt (how meta of her), but she was determined to get him back nonetheless. Unfortunately, she wasn't having much success with it, though things grew more cordial after Shelby was injured by a crazed Agnes, played by Kathy Bates. Then all hell broke loose. Shelby killed Matt on AHS: Roanoke, and it came as quite a shock.

Matt and Shelby had fallen asleep side by side while they waited for help after her attack, when he suddenly rose out of the bed as if possessed. Matt went down into the house's basement, trailed by Dominic (the actor who played him on My Roanoke Nightmare), who then went to wake Shelby and show her what he found. What he found was Matt in the throes of passion with Scáthach, the witch from the woods formerly played by Lady Gaga. The real version of her is a good deal less fashionable, but that didn't seem to bother Matt much at all. As Shelby was pulling the witch off him, he revealed that he was in love with Scáthach. In fact, she was the whole reason he came back to the house.

Shelby was understandably not too thrilled to hear this. Less understandable was Shelby's reaction: as quick as you could blink, she had grabbed a crowbar off one of the basement shelves and started bashing Matt's head in with it before dissolving into hysterics. Matt was a goner. The whole thing happened incredibly fast, but that was the nature of the episode; "Chapter 7" was one rapid-fire WTF moment after another and no character was safe.

Matt's interaction with Scáthach back when the Millers were living in the house had obviously left an impression on him; it seemed like the mysterious witchy goddess had him under her control. But before the brutal beating, Matt revealed to Shelby that something changed when they came to this house and he hadn't even felt human in two years. Scáthach clearly had him under her thrall.

Shelby's reaction to finding Matt was pure unhinged selfishness: if she couldn't have Matt, she didn't want anyone else to have him, either. It doesn't look like all that yoga was very helpful with Shelby's aggression. RIP Matt, it was nice knowing you.