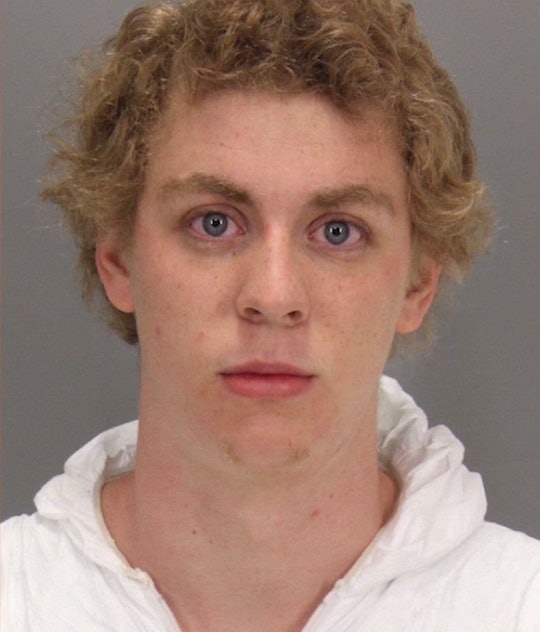 Texas Rep. Ted Poe addressed the Stanford rape case on the House floor on Thursday morning, calling for Brock Turner's sentence to be overturned, and for Judge Aaron Persky's removal from the bench. The congressman's speech about the Stanford rape case, and rape in general, was powerful and moving. Addressing Speaker Paul Ryan, Poe first summarized the case, telling the story of how Turner sexually assaulted an unconscious woman, was caught in the act by two passersby, and ultimately sentenced to just six months in jail because the judge determined that prison would have a "severe impact" on him. "Well, isn't that the point?" Poe asked.

The congressman also had strong words for Dan Turner, Brock's father, who referred to his son's crime as "20 minutes of action." "Clearly, Brock is a chip off the old block," said Poe, "and Daddy will never be named father of the year." Preach. Poe, who served as a criminal court judge and prosecutor for 30 years, told BuzzFeed that his experience working with victims of sexual assault informed his speech, in which he detailed the impact that such crimes have:

For many victims, Mr. Speaker, rape is a fate worse than death, and here's why: because rape victims say that after being raped, they die emotionally, many times, and with homicide, one dies only once.

Poe then read aloud portions of the Stanford victim's 12-page letter to her attacker, and followed it by stating that Persky "got it wrong," pointing to "an archaic philosophy in some courts that sin ain't sin as long as good folk do it." Many critics of Persky's sentence believe that the fact that Turner was a white, privileged Stanford athlete, just as Persky once was, caused the judge to be overly sympathetic to the defendant, and hand him a sentence far lighter than the state's minimum for such a crime. Poe believes that Persky should be removed, but unfortunately, that will take some work. Stanford professor Michele Dauber is working on launching a formal recall of Persky.

As for the "pathetic sentence," as Poe refers to it, there is hope: Turner has appealed his sentence, and Poe urged the court to grant the appeal so that the sentence could be overturned and replaced with a more fitting punishment.

Poe went on to speak about the culture that allowed this tragic miscarriage of justice: "As a country, Mr. Speaker, we must change our mentality and make sure that people recognize sexual assault and rape for the horrible crimes that they are." He called for "zero tolerance" for sex crimes, and lamented the fact that "too often, the focus is on defending and protecting and excusing sex offenders like Brock Turner." The congressman said that entitlement and self righteousness "do not trump justice," and closed his remarks with a statement that should be repeated often, and loudly, so that we may never forget: "Rape is never the fault of the victim, and that's just the way it is."