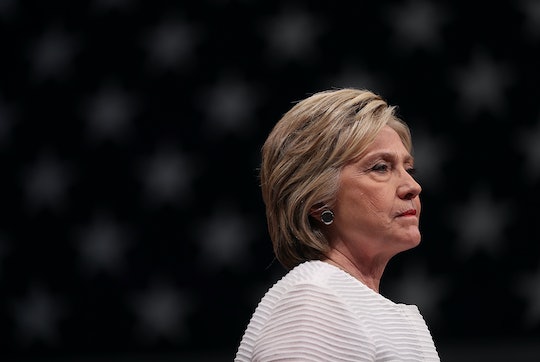 Now that former Secretary of State Hillary Clinton has amassed 2,199 pledged delegates (I won't even bring up the superdelegates), it's all but certain that she'll win the presidential nomination for the Democratic party. Are you still feeling the Bern, or has it finally been extinguished? I'm sorry, ladies and gentlemen, but it's mostly over (unless Clinton does something damning or is actually indicted on some kind of charge). Vermont Sen. Bernie Sanders still won't admit it as a matter of principle. So what does a Sanders supporter who hates Clinton do now? First of all, it's OK to cry into your Ben & Jerry's for a bit. But then it's time to get down to business.

Just because your favorite Democrat who isn't actually a Democrat isn't America's favorite Democrat doesn't mean that the world is coming to an end. Maybe Clinton is down with fracking and private email servers, but let's be honest: we've had far shadier presidents before, and we lived through it. And Clinton's running for president, not dictator. She's not going to change all the rules overnight, despite what that 9-year-old with the Trump hat would have you believe. There are ways that you can learn to live with the lesser of two evils, because one thing Sanders and Clinton supporters can agree on is that we don't want Donald Trump as our president. Yes, Susan Sarandon, I am talking to you. Here's how to make your peace with Clinton: