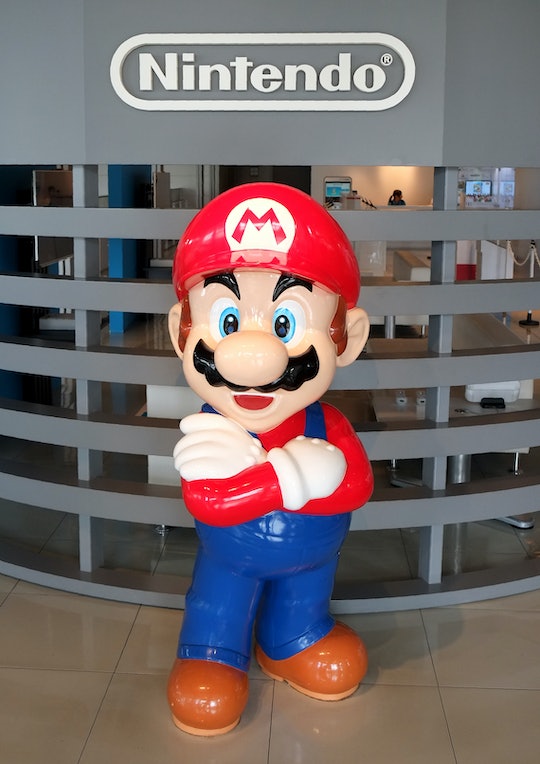 Will The Nintendo Switch Be On Sale On Black Friday? Not This Year

For some people, Oct. 20 was probably just a regular, dull day. It was a Thursday, which is a decent night for watching TV. Otherwise it was probably uneventful for most of us. For gamers, on the other hand, Oct. 20 was the day the three minute trailer introducing the new Nintendo Switch was revealed. I doubt it will make the history books or anything, but it must have felt like a nominally big deal. Gamers are generally pretty stoked when new gadgets are revealed, but anyone hoping to pick up the Nintendo Switch on sale during Black Friday is going to be sorely disappointed.

While Oct. 20 might have been the big reveal for Nintendo Switch (formerly known as Nintendo NX), the actual launch date won't happen until spring of 2017. I don't know about you guys, but this is sort of feeling like the whole caramel M&M debacle all over again. You know, tell the whole world about something amazing and get them excited and then say, OK, now you have to wait six months. Not. Cool. Sure, I understand that Nintendo is trying to get a foot in the door for the big sales promotions in the fall of 2017, but did they have to torture everyone with this little teaser video?

So why should gamers be excited about Nintendo Switch (even if they can't snap it up on Black Friday which would have made Thanksgiving weekend with the family so much more palatable)? In a word, mobility. The Nintendo Switch is being marketed as a hybrid video game system (it is both a handheld device and home console in one) particulapapartpap, that will allow users to easily move from playing on their television to mobile tablet.

The folks at Nintendo have yet to release a price point or specific date for the new handheld console, and fans are getting antsy.

Nintendo has struggled to keep up with the competition in recent years against big hitters like PlayStation and Xbox, particularly since both of those companies tend to rely on hugely popular games designed by huge game publishers while Nintendo continues to market games they, themselves, have designed. These games are designed around the brand's popular characters like Zelda and Mario, which have seen a steady decline in recent years.

One benefit of the Nintendo Switch that has fans raving, especially those socially awkward fans looking to connect with other players? The console comes with two controllers built right in. Which means that, similar to the happy, well-lit characters featured in the Nintendo Switch promotional video, you can utilize the new console to host incredible rooftop gaming parties and make amazing friends.

Not this winter, though. Those friends will have to wait until spring, when the Nintendo Switch finally comes out.