David Graham-Caso serves as the Communications Director for Los Angeles City Councilmember Mike Bonin. He has previously worked as a Press Secretary for the Sierra Club, Campaign Manager for Ron Galperin's campaign for Los Angeles City Controller and as President of the Los Angeles County Young Democrats. He lives in the Westchester neighborhood of Los Angeles with his wife Lindsay and their son. 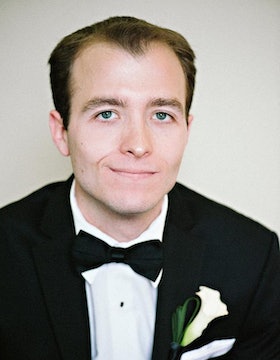 My Wife's Late-Term Abortion Was A Decision We Made Together