Joanna Petrone is a freelance writer whose essays, profiles, and reported features have appeared in Slate, Vice, Popula, The Outline, Avidly, Longreads, Good Company, the SF Chronicle, The Billfold, and The Awl. Joanna is an adoptive mother as well as a gestational parent raising her two school age kids in Berkeley, CA where she and her family enjoy hitting up the local bookstores, beaches, hiking trails, candy shops, and generally getting out of the house.

Joanna has a B.A. in English from Stanford and an M.A. in Education from UC-Berkeley and has taught middle school English and Social Studies in the Bay Area for over a decade. She is currently taking a break from the classroom as she works on a novel about female ambition, fertility, and archaeology set amongst the remains of a Neolithic settlement in Anatolia. You can sign up for her intermittent newsletter at https://tinyletter.com/UntimelyCriticism or find her on Twitter @jo_petrone. 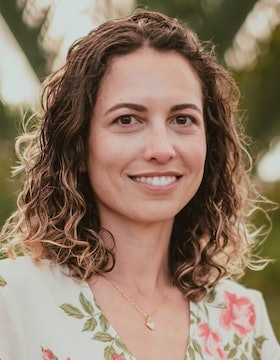 Am I still a good mother if I don't have a farmhouse sink and expansive yard?