Pati Navalta Poblete is a longtime Bay Area journalist, serving as the Community Editor for the Vallejo Times-Herald, News Editor at the Alameda News Group, and Editorial Writer and Columnist for The San Francisco Chronicle, where she was nominated twice for the Pulitzer Prize for her editorial series on the need for foster care reform in California. She later worked as the Asia Regional Director for an international organization that works with national governments and intergovernmental agencies on shaping sustainability policies. She is the author of “The Oracles: My Filipino Grandparents of America” (2006, Heyday Books), and the author of the upcoming book, “A Better Place” (Nothing But the Truth Publishing), to be released in May 2018. 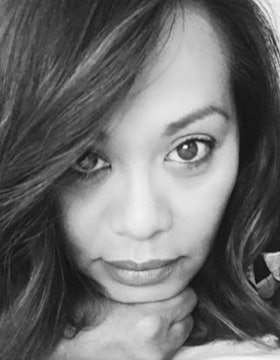