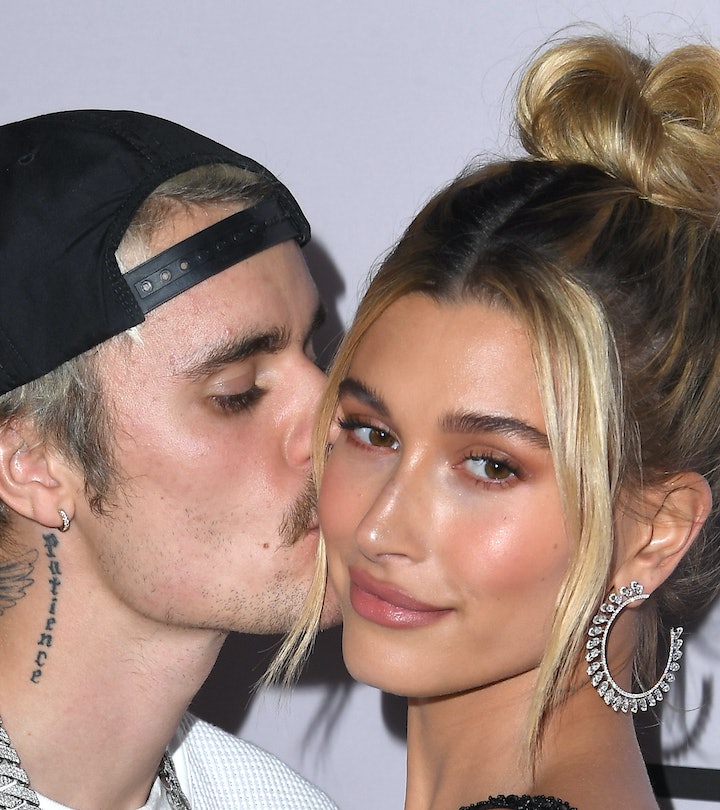 Justin Bieber Reveals Why He & Hailey Are Waiting To Have Children

And it's a really good reason.

In a recent interview with talk show host Ellen DeGeneres, Justin Bieber shared his thoughts about having kids, noting he'd love to have "a little tribe" of children but would ultimately settle for however many wife Hailey Baldwin was willing to have. But fans shouldn't expect to see any Bieber babies any time soon. The 26-year-old "Yummy" singer revealed they're waiting to have kids as there were still things Hailey wants to accomplish before embarking on motherhood.

Bieber appeared Tuesday on DeGeneres' show, where he was asked when he and his wife of two years would start having children. "How many kids are you going to have and when?" DeGeneres asked, launching a line of awkward questions nearly all recently-married couples have heard at one time or another.

"I'm going to have as many as Hailey is wishing to push out," Bieber said. "I’d love to have myself a little tribe. But, yeah, it's her body and whatever she wants to do."

"Does she want a lot?" DeGeneres prompted.

"I think she wants to have a few," Bieber said.

Unable or unwilling to leave the topic of children at that, DeGeneres asked point-blank why the young couple wasn't trying for kids now. "What are you all waiting for?" she asked. "You know you love kids. You’re so good with kids. What’s the holdup?"

According to Bieber, they have one very good reason for waiting to have children. "There's not really an issue, but I think Hailey still has some things she wants to accomplish as a woman," Bieber said. "And I think she just wants to — I think she just is not ready yet, and I think that's OK."

At 24, Hailey has already built herself an impressive resume as an actor, model, and TV personality. Most notably, she began co-hosting Drop the Mic in 2017 and later went on to make her acting debut in 2018 with Ocean's 8 before becoming the face of Levi Jeans in 2019. And while Bieber wouldn't give fans any hints about what his wife is planning to tackle for her next venture, it's great the couple is waiting until they both feel ready and open to having children.

Until then, however, both the couple appears to be having plenty of fun playing with their new niece. Hailey's sister, Alaia Baldwin welcomed her first child, a baby girl, in August with her husband Andrew Aronow. Since then, she has shared a few adorable photos of her cuddling her sister's baby on Instagram while Bieber recently revealed on his own Instagram that he's FaceTimed with a good friend's newborn.

But while the couple may enjoy the children their siblings and friends have, it looks like fans will have to continue waiting for any baby Biebers.