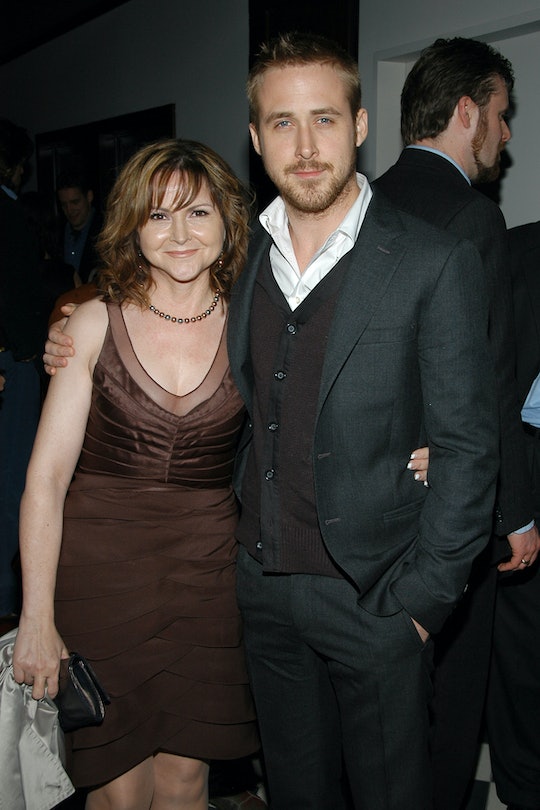 Ryan Gosling Asked His Best Teacher For Help Homeschooling His Kids: His Mom

“She was the perfect person to ask for help when we needed it.”

Like many parents, Ryan Gosling has spent most of the pandemic focused on his two children. The La La Land actor recently opened up about some of the challenges he and his longtime partner Eva Mendes have faced as parents during the ongoing coronavirus pandemic, including taking over the education of their 5-and-7-year-old daughters. In an interview with British GQ, Gosling revealed that when it came time to homeschool his children, he turned to one of the greatest teachers he ever had for help: his mother.

“I had a great teacher,” Gosling, who was homeschooled himself for at least a year, told British GQ. “My mother was so good at it she became a teacher. She was the perfect person to ask for help when we needed it.”

According to the Guardian, Gosling was taken out of school when he was just 10 years old and homeschooled by his mother, Donna Gosling. Although his homeschooling lasted only a year, Gosling, who admits he struggled to pay attention in class and often got into fights with bullies at school, told the paper the year he spent learning beside his mother was crucial to his development as it gave him “a sense of autonomy that I’ve never really lost.”

In fact, Gosling credits his mother’s homeschooling with helping to turn his life around. “It really did turn things about for me,” he told British GQ of his experience being homeschooled. It seems it also spurred some major changes for Donna too. In 2012, Gosling and Mendes were spotted cheering his mother on as she graduated from Brock University with a bachelor’s degree in education.

Homeschooling challenges aside, Gosling told British GQ the pandemic came during a difficult age for his two daughters Esmeralda and Amanda. “Our kids were at a difficult age not to be able to see other kids and interact with people,” Gosling said. “Though Eva and I did our best... We spend a lot of our time trying to keep them entertained.”

Gosling surmised that he and Mendes may have even done “more acting in quarantine” to entertain their two daughters than they did in their films. “Tougher crowd, though,” he said.

And while the pandemic has brought Gosling a new set of parenting challenges, it also appears to have brought him a new perspective. “Time, in general, is something I think about a lot now,” he told British GQ. “My kids are growing up so fast I need to keep an eye on the clock in a way I never used to.”