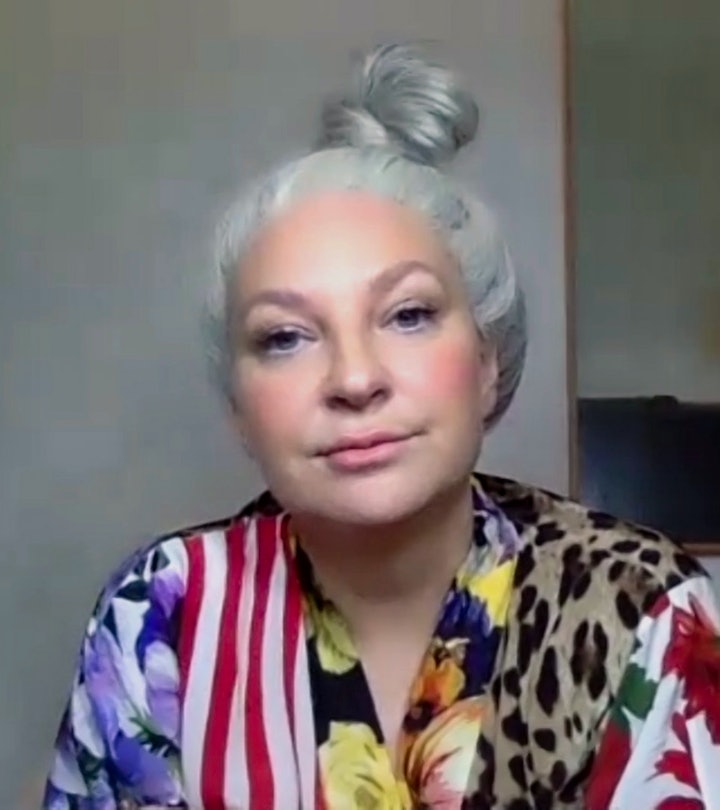 Months after pushing back against criticism of her directorial debut from autism rights activists, Sia apologized for some depictions of autism in Music on Wednesday and announced via Twitter that a warning label would be added to the film before abruptly deactivating her account. Sia's apology comes shortly after Music, which features neurotypical actress and dancer Maddie Ziegler playing a nonverbal autistic individual, received two Golden Globe nominations.

On Wednesday, Sia took to Twitter to specifically address the film's depiction of prone restraint, a controversial and dangerous type of physical restraint sometimes used on autistic people, during which they are held face-down on the ground by another individual.

"I promise I have been listening," Sia wrote in tweets captured by Variety. "The motion picture MUSIC will, moving forward, have this warning at the head of the movie: MUSIC in no way condones or recommends the use of restraint on autistic people. There are autistic occupational therapists that specialize in sensory processing who can be consulted to explain safe ways to provide proprioceptive, deep-pressure feedback to help w meltdown safety."

A 2008 study published in Medicine, Science and the Law found individuals held in a prone restraint experience a "significant reduction in lung function." And in 2018, The Sacramento Bee reported a 13-year-old autistic boy died after being placed in a prone restraint for over an hour by staff at a now-shuttered Northern California private school.

Sia said Wednesday that scenes depicting restraint would be cut from future releases of Music. "I plan to remove the restraint scenes from all future printings," Variety reported Sia wrote in a separate tweet. "I listened to the wrong people and that is my responsibility, my research was clearly not thorough enough, not wide enough."

"I'm sorry," the Australian singer-turned-director tweeted. Roughly an hour after tweeting her apology, however, multiple media outlets, including Rolling Stone, reported Sia had deactivated her Twitter account without warning.

Criticism of Music resurfaced early Wednesday morning after it was revealed the film had been nominated for best picture under the Golden Globe's musical or comedy category. Kate Hudson, who stars in the film, was also nominated for best actress. Autism rights activists first spoke out against the film in November, criticizing both Sia's decision to cast a neurotypical actor in the title role rather than an actually disabled individual and the film's depiction of autism. Critics have slammed the film's depiction as offensive and inaccurate. At the time, Sia engaged with a number of critics over Twitter via a long series of defensive tweets that only served to bring more scrutiny to the singer.

At one point, Sia referred to the film's title character as someone with "special abilities," rather than using the community's preferred term of disabled, Business Insider reported. The singer also said it was "cruel, not kind" to cast someone at the character's "level of functioning."

But given Sia's Wednesday tweets, it seems the singer may have had a change of heart.