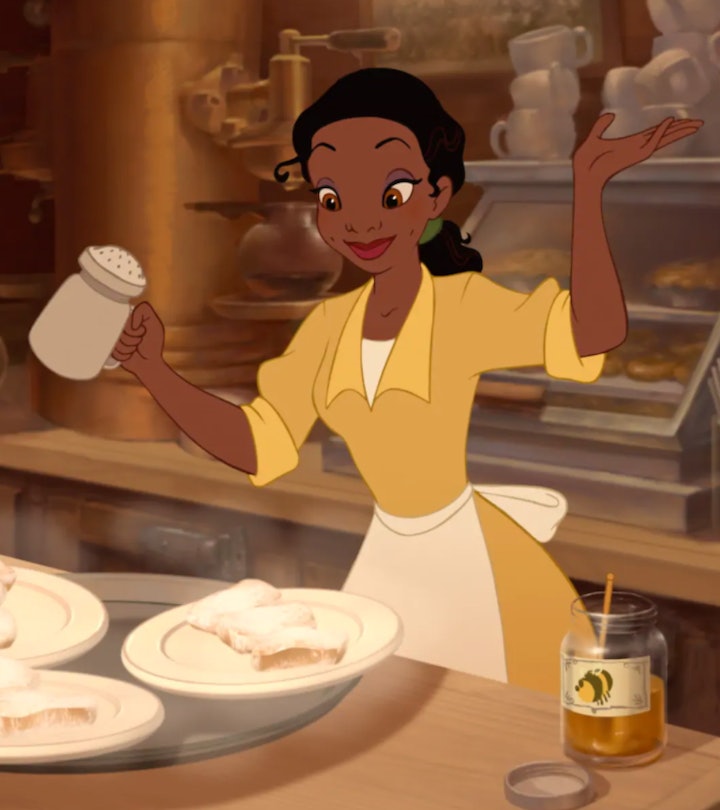 Watch it with your kids before it leaves Netflix on July 15!

A Disney princess should be hardworking, brave, and loyal — and Princess Tiana, the subject of the 2009 Disney movie, The Princess and the Frog, embodies all of that and more. It’s a classic, fun, and fantastic movie that you should revisit ASAP if you rely on Netflix for your streaming needs.

This month, The Princess and the Frog will be leaving Netflix, which is especially noteworthy since it’s the last Disney princess movie available to stream on there, thanks to Disney’s licensing agreement with the service. So yes, you need put that Netflix subscription to use and watch it one more time and show it to your kids before it’s gone. Here’s why.

The Princess and the Frog focuses on Tiana — a hardworking and ambitious young woman who dreams of opening up her own fine dining restaurant in New Orleans. But, her plans are diverted when she meets Prince Naveen, who has been turned into frog by an evil voodoo magician. After Naveen accidentally mistakes Tiana for a princess, he accidentally turns her into a frog, leading them on a journey through the bayous of New Orleans.

Princess Tiana’s work ethic is also admirable. Seeing a princess with dreams that stretch beyond meeting a prince and living happily ever after is so refreshing. Oh, and did I mention that it’s a musical? The Princess and the Frog includes brand new, original songs with a jazz influence.

You’ll have to act quick if you want to watch once more on Netflix. The Princess and the Frog will be leaving Netflix on Thursday, July 15.

Where Else Can You Find It?

Luckily, you won’t have to wait too long to see The Princess and the Frog again. The movie is already streaming on Disney+ right now — you’ll just need a subscription to Disney+. And if you haven’t subscribed to Disney+, now is a great time. You’ll find an extensive collection of princess films on Disney’s streaming service after the films have all left Netflix.

If you don’t have Disney+, you can rent The Princess and the Frog for $3.99 or purchase a digital copy of the film for $19.99 from YouTube Movies. This way, you won’t be able to miss this iconic princess film, even after it has left Netflix.