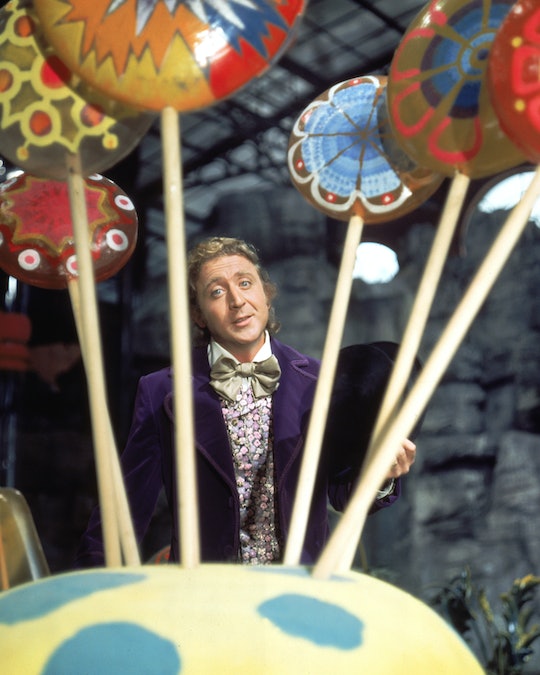 Everything We Know About The Upcoming Willy Wonka Prequel

Audiences can expect to see a new actor take on the role of Willy Wonka in 2023.

Fifty years after Gene Wilder captivated viewers in Willy Wonka and the Chocolate Factory, Warner Bros has named a new candyman. Academy Award nominee Timothée Chalamet has been cast to play a young Willy Wonka in an upcoming prequel to the beloved 1971 film.

After roughly five years of talking about a Willy Wonka prequel, Warner Bros is finally moving ahead with casting and filming. In 2016, Entertainment Weekly confirmed the studio had acquired the rights Willy Wonka, a character first made famous in Roald Dahl's 1964 children's book Charlie and the Chocolate Factory. But while past films have centered around the events portrayed in Dahl’s book, Warner Bros is reportedly looking to flesh out Wonka’s life before the chocolate factory.

Chalamet will be the third actor to take on the role of Willy Wonka in films based on Dahl's book. Wilder was the first actor to bring the eccentric confectioner to life in the musical film Willy Wonka and the Chocolate Factory. Some 34 years later, Johnny Depp reimagined the iconic role in the 2005 film Charlie and the Chocolate Factory. Now Chalamet, whose resume includes standout roles in Lady Bird, Little Women, and Call Me By Your Name, will have the chance to put his own spin on Wonka.

Who Else Is Involved In The Film?

Of course, Chalamet isn’t the only impressive talent involved in making the film. Paddington director Paul King will direct the Wonka prequel while David Heyman, the producer behind every single Harry Potter film, will produce.

What Can Fans Expect?

While details about the prequel’s plot have yet to be revealed, it’s expected that the film will focus on Wonka’s origin story and address the question of why the confectioner locked himself away in his candy factory with only the Umpa Lumpas to keep him company.

What’s more, Deadline has reported that the prequel will give Chalamet the opportunity to “show off his singing and dancing skills,” making it clear the film will include musical numbers just like its predecessors.