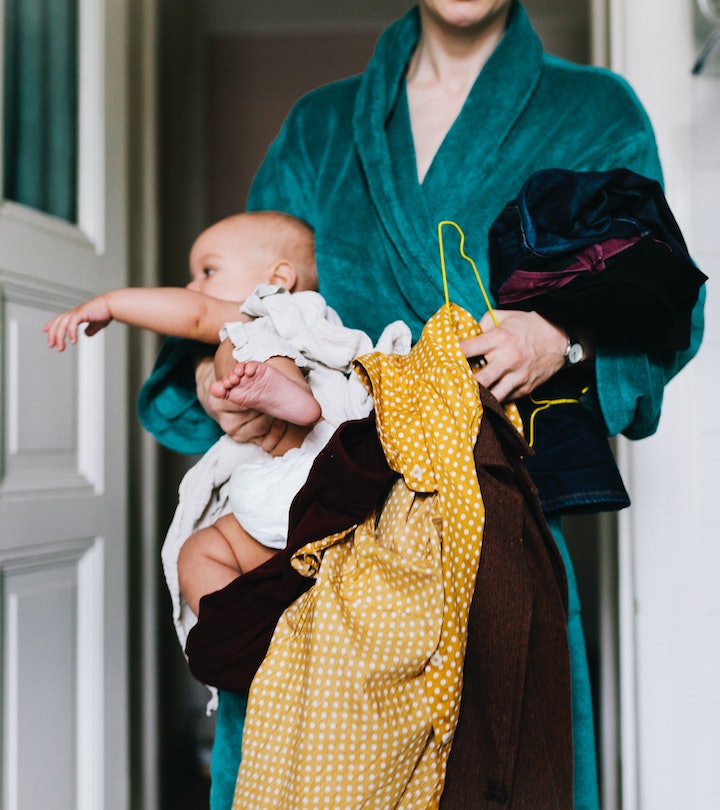 The Power Of Admitting It’s Been A Very Bad Year

2020 was the year we finally stopped saying we were fine.

At a glance, the holiday cards I received this year looked mostly the same as they have in the past. A few people wore masks in their photos, but not as many as you might think. It was the messages, printed in tasteful sans-serif, where you really saw the 2020 difference: Gone were the saccharine invocations of joy to the world. This year, the cards speak the truth. “Good Riddance,” read one. “This too shall pass,” read another. And my favorite: “Don’t let the door hit you on the way out, 2020.”

These cards feel like the last crumbling brick in the facade of “everything’s fine.” This was the year we finally stopped pretending it was all going well, that we could manage. It took a pandemic, massive government indifference, a racial reckoning long in the making, and countless other small crises and disasters to undo our polite training. But we pushed through all that social stigma and found the freedom to admit that things really, really sucked. We’re not fine and we’re not afraid to say so.

On any given day in the past nine months, in text chains and Slack channels and over and over (and over) again on Twitter, I’ve heard people get right to the meat of it: They’re exhausted, they’re overwhelmed by the juggle of work and family. Sometimes there was a specific reason for these admissions: Terrible news about a family member or another demoralizing announcement about school closures; a story in the news about a police shooting or miles-long lines for a food bank that made us want to scream with rage and pain, even if it was taking place hundreds of miles away.

This was the year we finally stopped pretending it was all going well, that we could manage.

But just as often there was no “reason.” People were just admitting to the feeling that they might be swamped at any moment by the ocean of anxiety and toxicity upon which we’ve all been bobbing — that holding it all together was too much d*mn work.

For many women, in particular, the unforgiving pressure of trying to simultaneously parent; teach; work; bolster the moods of children, spouses, and co-workers; cook; and clean (not to mention care for sick or elderly relatives) was just too great, and we cried out in protest. And that collective yawp was so loud, it finally seemed to be heard. I know for me it was startling to see all that effort — which wasn’t new exactly, but rather exacerbated tenfold by the pandemic — reflected back in a thousand memes and think pieces and in the concern of nearly everyone I spoke to.

Sure, there’s something performative about all of this, just as there was about the “we’re all doing great” pantomime so many of us used to do. (I’ve had a few friends admit guiltily that they actually like life better during the shutdown, but it’s something they say in a whisper, since they know that’s not what most people want to hear.) And I’d be lying if I said I was completely comfortable with letting it all hang out. This telling the uncomfortable truth about how I feel, revealing all, or even some, of the messy details is what my grandmother would have called “complaining.” And the way I was raised, there is almost no greater sin.

But contrary to what my forebears thought, complaining isn’t what makes you fall apart. You can admit to feeling like you’re losing it and still somehow keep it together long enough to get the WiFi connected, help your child with her math homework, complete your work for the day, and produce yet another fleet of meals. Or maybe you won’t get all those things done, but it isn’t the complaining that holds you back. It’s the very sh*tty circumstances in which we all find ourselves, the patched together reality in which we’re trying to live, work, school, and thrive.

Complaining lets the air in.

No, complaining lets the air in. It makes space for the effort it takes to care for babies and sick parents and ourselves. It lets us rest sometimes when we’re very, very tired. Admitting we are not OK got us a new president and a chance at meaningful conversations about race and systemic inequity. Don’t get me wrong — I know we are far from solving many of our problems. But we won’t get any closer to a solution unless we say over and over and over again, “This isn’t working.”

And then we all need to listen, to ask “how are you,” and really hear the answer. Because anxiety is not a 2020 phenomenon; health and prosperity have long been unevenly distributed. Parents have been saying they were overwhelmed for a very long time; teachers have been saying that schools were inadequate and underfunded for decades. And racism isn’t worse in 2020 — it’s just suddenly, painfully visible to many Americans who had the privilege of tuning it out before.

As most of my holiday cards this year have said, I hope for better things in 2021. But let’s not stop complaining. We shouldn’t be afraid to admit that we are overwhelmed, that we need (and deserve) more help. Because even if things get better, I don’t want to go back to pretending we’re fine.

More Like This
Raising Us Maybe Wrecked Her Career, But My Mom Is Thriving In Her Second Act
Good Moms Have Abortions — I’m One Of Them
Longing To Be Mothered In A New Country
My Therapist Mothers Me Like No One Else Can