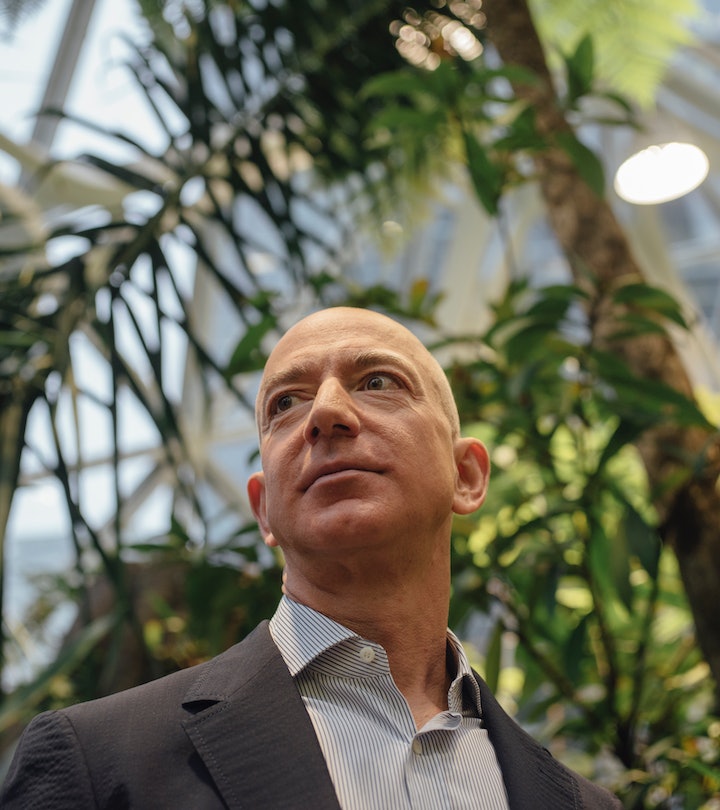 And they're all Montessori-inspired

"Today we're announcing the location of our second tuition-free @BezosAcademy preschool — this time on the campus of McCarver Elementary in Tacoma," Bezos shared in a recent Instagram post.

Bezos' non-profit The Day One Academies Fund opened the first Bezos Academy location in Des Moines, Washington, on Oct. 17. The newest location will serve no more than 80 students age 3 to 5 spread across four different classrooms, according to the Bezos Academy website, enabling the school to maintain its maximum threshold of 20 students per classroom. Both locations offer low-income families a year-round, full-day, five days a week schedule at no cost to them and feature a Montessori-inspired curriculum.

"I'm a big believer in a Montessori-style education, and it's what inspires our curriculum at Bezos Academy," Bezos, who announced earlier this month he would step down as CEO of Amazon in the latter half of the year, wrote Friday on Instagram. "Our goal is to unlock the potential in kids to become creative leaders, original thinkers, and lifelong learners — regardless of their zip code or socioeconomic background."

According to CNBC, Bezos launched his philanthropic The Day One Fund in 2018. At the time, he committed $2 billion to the nonprofit and established both the Academies Fund, which oversees his network of tuition-free preschools, and the Families Fund, which celebrates organizations that aid homeless families.

In operating its tuition-free preschools, The Day One Academies Fund has said it uses the "same set of principles that have driven Amazon," including "a genuine, intense customer obsession." At Bezos Academy, however, children are the customer. "Our goal is to enable every child to become a creative leader, original thinker, and lifelong learner," the nonprofit has said on its website.

But some have criticized Bezos for spearheading his own independent network of tuition-free preschools rather than funding similar programs already established to serve low-income families. "While it's great that Jeff Bezos wants to be more involved in this area, there's an existing system that's crumbling," Joel Ryan, executive director of Washington State Association Head Start and Early Childhood Education and Assistance Program (ECEAP), told Forbes last year. "We are also trying to triage amid the Covid-19 pandemic. Wouldn't it make more sense to try and do more to strengthen the current system?"

To be eligible for a spot at a Bezos Academy preschool, a family's annual household income must fall below 400% of the Federal Poverty Level. For a family of three, that's a household income of $86,880 or less. For a family of four, the income threshold is $104,800. In an effort to more fully serve low-income families, Bezos Academy has noted it reserves half of the seats in every classroom for children from homes with an annual income below 250% of the Federal Poverty Level.

To secure its second location, Bezos Academy is reported to have signed a 10-year deal with Tacoma Public Schools. According to The News Tribune, Bezos Academy will pay an annual rent of $29,943 for its space on the McCarver Elementary campus and serve students within the Tacoma school district.