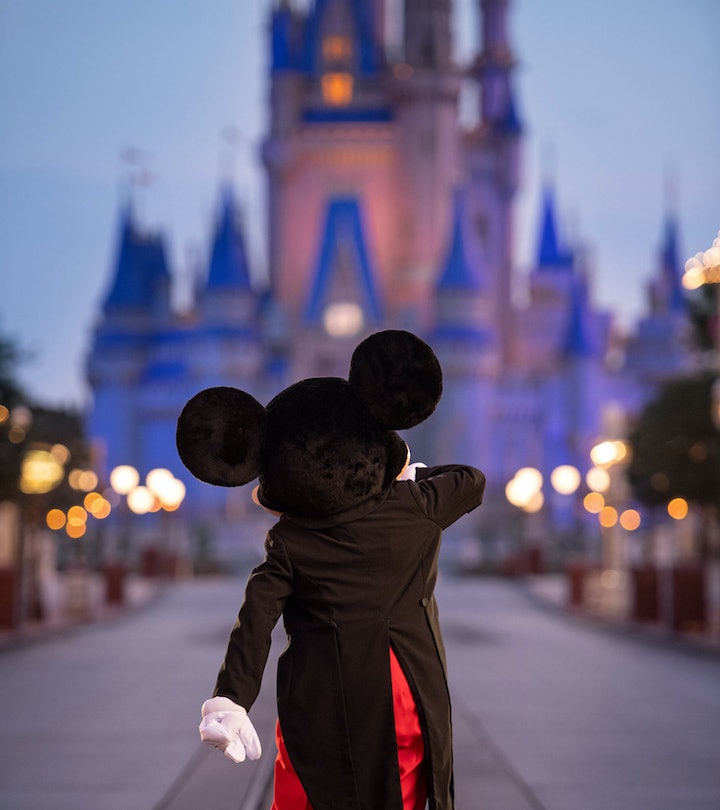 Several other corporations are also pulling financial support in the wake of last week's riot at the Capitol.

The company behind the Happiest Place on Earth has joined a growing list of corporations pulling their financial support from select Republican lawmakers following last week's violent riot at the Capitol in Washington, D.C. In a statement provided to Politico reporter Elena Schneider, The Walt Disney Company said it would halt political donations to lawmakers who voted against certifying electoral votes and formally confirming President-elect Joe Biden's election victory.

"The insurrection at our nation’s Capitol was a direct assault on one of our country’s most revered tenets: the peaceful transition of power,” Schneider reported a Disney spokesperson said in a statement. "In the immediate aftermath of that appalling siege, members of Congress had an opportunity to unite — an opportunity that some sadly refused to embrace. In light of these events, we have decided we will not make political contributions in 2021 to lawmakers who voted to reject the certification of the Electoral College votes."

According to The Center for Responsive Politics, the Walt Disney Company has, as an organization, previously donated to Reps. Billy Long, Jason Smith, Bill Johnson, Mike Kelly, Tom Rice, Ben Cline, Sen. Rick Scott and to Sen. Josh Hawley's Leadership PAC — all of whom voted against certifying the results of the 2020 election.

Disney isn't the only company to suspend political contributions in the wake of last week's riot. According to Bloomberg, Walmart also said it would "indefinitely suspend" financial contributions to lawmakers who voted against certifying Electoral College votes. "We examine and adjust our political giving strategy at the end of every election cycle, and that review will continue over the coming months,” the news outlet reported Walmart said in a statement. "However, in light of last week’s attack on the U.S. Capitol, Walmart’s political action committee is indefinitely suspending contributions to those members of Congress who voted against the lawful certification of state Electoral College votes.”

According to The New York Times, AT&T, hospitality company Marriott International, Dow Chemicals, Airbnb, and Morgan Stanley have also announced plans to halt donations to Republican members of Congress who voted against certification. CNN later reported Amazon, American Express, Blue Cross Blue Shield, Comcast, and Verizon had been added to the list of companies suspending donations to the 147 lawmakers who voted against certifying the election results. In a similar vein, Facebook, Microsoft, Coca-Cola, Citigroup, JPMorgan, and Goldman Sachs told the Times they were suspending PAC donations to both Republican and Democratic candidates in light of last week's events.

While it's unclear how long Disney and other corporations plan to suspend their political contributions to Republican members of Congress, the move sends a clear message about the consequences of their actions and may hit Republicans where it hurts most — their campaign wallets.