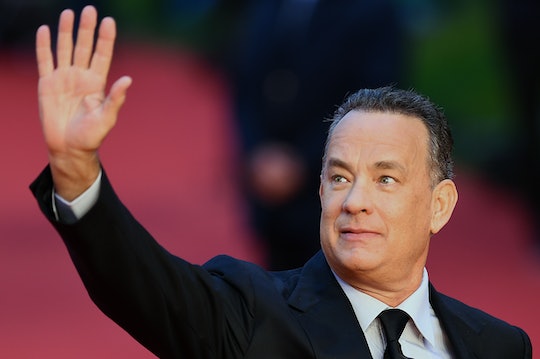 The next President of the United States will be sworn into office on Jan. 20 during an Inauguration Day that will likely be anything but typical thanks to the ongoing coronavirus pandemic. While past inaugurations have featured ceremonies attended by massive crowds and glittering balls, much of this year's celebrations are expected to be virtual. But just because the inauguration is going virtual doesn't mean viewers shouldn't expect to see big-name celebrities. So, exactly who will be performing at Joe Biden's inauguration?

Who's Hosting The Inauguration Celebrations?

Who's Performing At The Inauguration?

Lady Gaga and Jennifer Lopez will both perform at Biden's Inaugural Swearing-In Ceremony, the Biden Inaugural Committee announced Thursday. Lady Gaga will sing the National Anthem followed by a poetry reading from Amanda Gorman, the first person to ever be named National Youth Poet Laureate. Following Gorman's reading, Lopez will perform a yet to be announced song.

Both Lopez and Lady Gaga were vocal supporters of Biden and Harris' presidential campaign. Lady Gaga has also previously worked with Biden on the "It's On Us" campaign he led as vice president to combat sexual assault on college campuses.

In November, Lopez said she "cried tears of joy" upon hearing Biden had won. "It is an amazing, amazing day," she said in a video shared across social media.

On Thursday, Lady Gaga tweeted she was "deeply honored" to be singing the National Anthem at what she called "the historic inauguration of @JoeBiden and @KamalaHarris."

According to the Presidential Inaugural Committee, the 90-minute Celebrating America special will feature performances by Justin Timberlake, Jon Bon Jovi, Demi Lovato, and Ant Clemons as well as remarks from both Biden and Vice President-elect Kamala Harris. Timberlake recently announced he and Clemons would be performing "Better Days," a song they wrote together during lockdown.

Although geared at celebrating the inaugurations of Biden and Harris, Celebrating America will also reportedly seek to honor the everyday heroes who have helped guide the country through the coronavirus pandemic. "Through different segments and performances, the program will highlight the strength of our democracy, the perseverance of our people, and our ability to come together during trying times and emerge stronger than ever before," the Presidential Inaugural Committee said in a recent press release. "The program will celebrate American heroes who are helping their fellow Americans through this crisis, including frontline workers, health care workers, teachers, citizens giving back, and those who are breaking barriers."