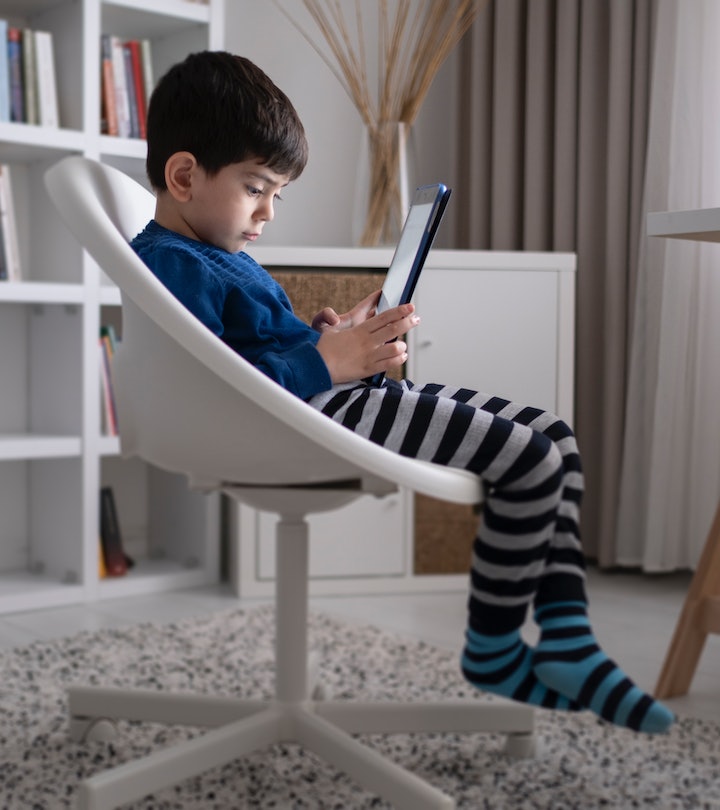 They’ve labeled plans to launch a social media platform for children 13 and under dangerous — and they’re not the only ones who think that.

Do young kids need to be on social media? Attorneys general from more than 40 states are saying absolutely not. A bipartisan group of 44 attorneys general urged Facebook to abandon its plan to develop an Instagram app for children under the age of 13 in a letter made public Monday. But they aren’t the only ones voicing concerns. Child safety advocates, members of Congress, and parents have raised similar concerns worries.

Currently, Instagram requires users to be 13 years old before joining the photo and video-sharing platform. In March, however, an internal memo obtained by BuzzFeed News revealed Instagram, which is owned by Facebook, was planning to develop a version of the app for children under the age of 13.

“The attorneys general urge Facebook to abandon these plans,” the group wrote in a letter to Facebook CEO Mark Zuckerberg. “Use of social media can be detrimental to the health and well-being of children, who are not equipped to navigate the challenges of having a social media account.”

They argued that “Facebook has historically failed to protect the welfare of children on its platforms,” citing studies that linked an increase in mental distress, suicidality, and self-injurious behavior in children to social media use. They also cited a 2017 study, which found that 42% of Instagram’s youngest users had been cyberbullied at least once on the app.

Some parents have even noted that their kids seem more aware of social media’s detrimental effect than the networks themselves. “I asked my 14-year-old daughter what she thinks about ‘Instagram For Kids:’ ‘Well, my friends will be even more depressed than they already are, so that's great,’” one dad tweeted.

On Monday, the attorneys general also expressed concerns over what they called Facebook’s “record of failing to protect the safety and privacy of children.” They cited a 2019 report, which found security flaws within Facebook’s Messenger Kids, a text messaging app designed for children age 6 to 12, that enabled users to circumvent parental restrictions and join chat groups with strangers not pre-approved by their parent or guardian. “These alarming failures cast doubt on Facebook’s ability to protect children on their proposed Instagram platform and comply with relevant privacy laws such as the Children’s Online Privacy Protection Act,” they wrote in their letter.

The letter comes less than a month after members of Congress and child safety advocates coordinated by the Campaign for a Commercial Free Childhood issued similar pleas for the social media network to abandon its Instagram for Kids plan.

So far, however, Facebook doesn’t appear to be listening. In a statement to CNN Business, the social media network argued that kids are already online — it’s well-known that many children lie about their age in order to create profiles on Instagram — and a kids-only version of the app would give parents more control over their social media activity. Facebook also said it would not include advertisements in an Instagram designed for children.

“We want to improve this situation by delivering experiences that give parents visibility and control over what their kids are doing," a Facebook spokesperson told CNN Business. "We are developing these experiences in consultation with experts in child development, child safety and mental health, and privacy advocates.”

But many parents still aren’t sold on the idea of an Instagram for kids. “Instagram for kids under 13? That's a terrible idea and not something I'd ever allow my child to use,” one mother tweeted. “Social Media is totally off limits until he's mature enough to understand its complexities (both positive and negative).”

Others joked they’d rather see their child play with power tools than social media. “Zuckerberg wants to introduce Instagram for kids,” one father tweeted. “I'd rather my daughter played with the belt sander.”