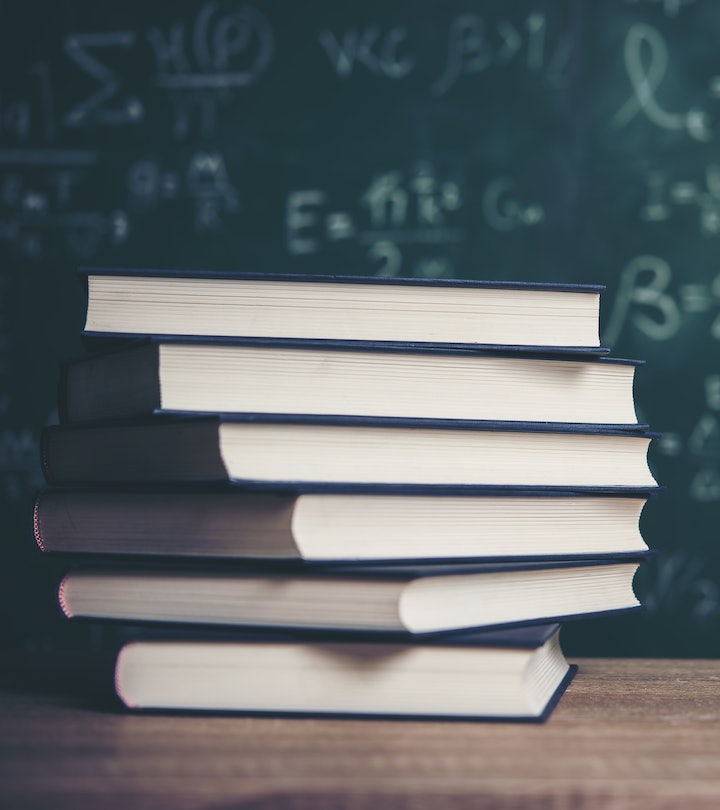 While none of the books were in her classroom, Summer Boismier was faced with an ultimatum from her district.

As a rash of new laws that limit reading materials available in classrooms are being enacted throughout the country, teachers face new challenges — and legal consequences — in educating their students. Recently, a teacher in Oklahoma stepped down from her position after being disciplined by her school’s administration for sharing access to banned books with her high school students. It was a decision, her school believed, that ran afoul of a 2021 state law banning books that promote “discriminatory principles.”

The law in question, Oklahoma’s House Bill 1775, severely inhibits educators’ ability to talk about race, gender, or what the bill refers to as “sexual diversity” in the classroom, and has been widely understood to be a ban on Critical Race Theory. The state’s chapter of the American Civil Libterties Union (ACLU) quickly issued a challenge to the law, which they claim is unconstitutional under the 14th Amendment. They further allege that “through its vague and overbroad terms,” HB 1775 “intentionally targets and denies access to equitable, culturally relevant teaching and ideas that reflect the history and lived experiences of Black, Indigenous, and other people of color; women and girls; and LGBTQ+ students.”

Summer Boismier was, up until recently, a high school English teacher in Norman, Oklahoma. Frustrated with the law, she attempted to work around the ban on various reading materials by sharing the QR code for Brooklyn Library’s Books UnBanned program, which offers anyone between the ages of 13 and 21 access the Brooklyn Public Library’s digital collection for free. Books UnBanned was started in response to a surge of book bannings throughout the country, leaving many children without access to comprehensive, inclusive books.

“I saw this as an opportunity for my kids who were seeing their stories hidden to skirt that directive,” she told Gothamist. “Nowhere in my directives did it say we can’t put a QR code on a wall.”

But her administration was worried. Under HB 1775, any school found in violation of the law runs the risk of lowered accreditation — and it’s not an empty threat. The Oklahoma State Board of Education has already lowered the status of Tulsa Public Schools to “accreditation with warning” and Mustang Public Schools. Tulsa was found in violation of the law as a result of a teacher training that addressed race, and Mustang for an anti-bullying activity. According to Boismier, after observing her classroom, administration spoke to her about the potential issue sharing the QR code would cause and suspended her (a claim the administration denied in a statement). Feeling she could not teach under such restrictive circumstances, Boismier resigned.

Boismier said in an interview that she does not regret her decision to share the Books UnBanned program with her students and would do it again.

In an interview with Fox 25’s Wendy Suares, who broke the story, Boismier said that she does not place blame at the feet of her administration. She recognizes the “difficult position” Norman and all Oklahoma school districts have been placed in as a result of the law, that they are torn between protecting teachers, serving students, and upholding “an impossible to follow law.” She places blame on the law itself, the legislators who passed it, and Governor Kevin Stitt, who signed it.

“Districts are scared,” she said. “The law has done exactly what it was intended to do.”

The American Library Association (ALA), which has issued an annual “State of America’s Libraries” highlighting challenges faced by libraries, states that library staff in every state faced an unprecedented number of attempts to ban books in 2021; the ALA’s Office for Intellectual Freedom tracked 729 challenges to library, school and university materials and services for a total of more than 1,597 individual book challenges or removals. Most of the targeted books were by or about Black or LGBT+ persons. These statistics mark the highest number of attempted book bans in the report’s 20-year history.

“We support individual parents' choices concerning their child's reading and believe that parents should not have those choices dictated by others,” said ALA President Patricia Wong in a statement. “Young people need to have access to a variety of books from which they can learn about different perspectives.”