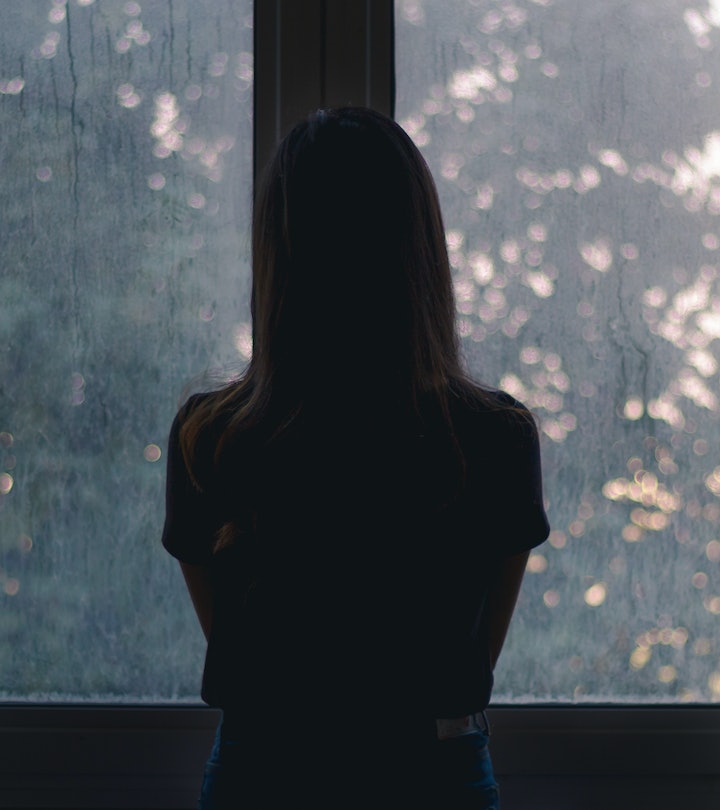 "My daughter living or dying should not determine whether or not I receive 8-week paid family leave to HEAL MY BODY after delivering a baby."

A woman working within the District of Columbia Public Schools is publicly sharing the heartbreaking loss of her baby in an effort to ensure future expectant parents who deliver a stillborn child don't experience the same frustrations she has. Elizabeth O'Donnell, a DC teacher, was denied paid leave after delivering a stillborn baby and claims DC's paid family leave policy is "essentially punishing" her for not leaving the hospital with her child.

"DC government policy denies me paid family leave (8 weeks for postpartum recovery) because I cannot provide a birth certificate for my daughter," O'Donnell wrote in a post shared on both Instagram and Facebook. "Unfortunately, I can provide her cremation papers though — but that makes no difference in their decision."

After feeling unwell and undergoing 48 hours of labor and an epidural that aggravated scar tissue from a previous injury, O'Donnell delivered a stillborn daughter, whom she named Aaliyah Denise, in the early hours of Dec. 1. She was 31 weeks pregnant at the time.

When her midwife recommended she use the eight weeks of paid leave she'd already been approved to take to heal, O'Donnell figured it would be easy to alert DC Public Schools to her change of circumstance and didn't expect to encounter a problem. "I emailed saying my situation has changed and I would only need eight weeks for postpartum recovery," O'Donnell told WJLA. "They said I was no longer eligible for the paid family leave. It was shocking and hurtful."

In sharing her story across social media, O'Donnell said DC Public Schools cited the fact that she would only be "caring for [her]self" rather than a child when denying her paid leave request. Romper has reached out to DC Public Schools for comment but did not hear back.

"My daughter living or dying should not determine whether or not I receive 8-week paid family leave to HEAL MY BODY after delivering a baby," O'Donnell, who underwent surgery after delivering her stillborn child, wrote on Facebook and Instagram. "DC government policy is essentially punishing me for not walking out of GW Hospital with my daughter, Aaliyah. The District of Columbia has no respect for the fact that my body is still healing from having a child and that my body is still functioning as if there is a child to feed."

O'Donnell is hoping her story will catch the attention of Washington, D.C. Mayor Muriel Bowser and inspire lawmakers in the district to amend The Paid Leave Act to include parents who deliver stillbirth children. Romper has reached out to the mayor and the DC Office of Paid Family Leave for comment.

"I am not asking for any more than what I am owed as a woman who has delivered a child," O'Donnell wrote. "Eight weeks postpartum recovery should be covered as paid family leave whether or not your child enters this world with a breath... My body’s postpartum recovery path does not change because Aaliyah did not enter this world with a breath. I will fight for what I, and all women who experience a stillbirth deserve, and I won’t stop until a change is made in this policy."

"No woman should have to relive this trauma all over again the way I am," she concluded. "It’s absolutely disgusting. So, I share this picture of my daughter Aaliyah and I so that everyone knows, I am still a mother."