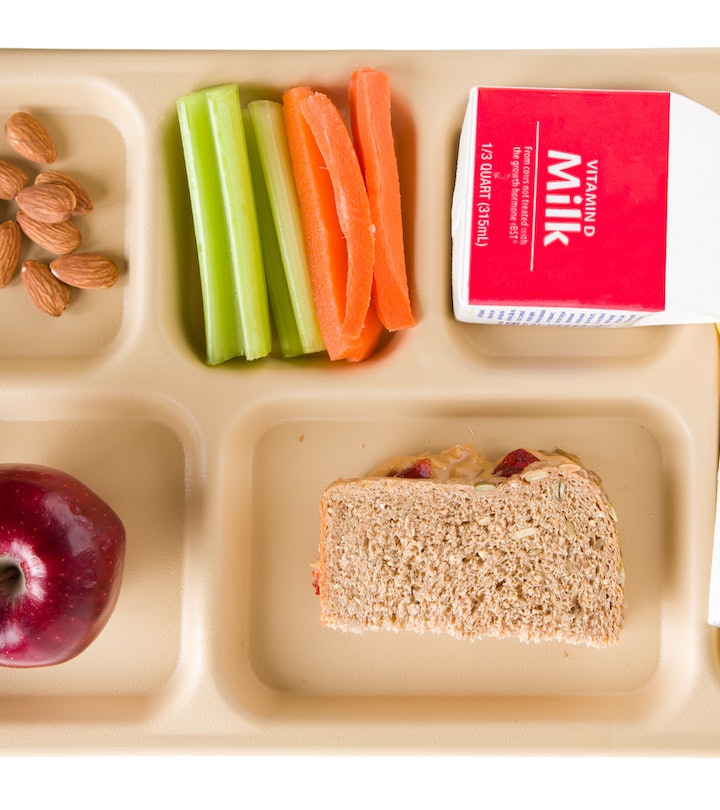 On Feb. 4, the United States Department of Agriculture (USDA) announced updates to the school nutrition standards aimed at providing more nutritious meals to more than 30 million American children every day. In a press release, Agriculture Secretary Tom Vilsack said, “Nutritious school meals give America’s children the foundation for successful, healthy lives... The standards we’re putting in place for the next two school years will help schools transition to a future that builds on the tremendous strides they’ve made improving school meal nutrition over the past decade.”

These changes will not be implemented immediately. Most will begin in the 2022-2023 school year, including guaranteeing students low and non-fat milk options and more whole grains (at least 80 percent of all grains). Sodium levels must be decreased by 10 percent by the 2023-2024 school year. All other nutrition standards, including fruit and vegetable requirements, will remain the same as standards set in 2012, but the agency has said that by fall of this year, new long-term guidelines and strategies will be announced for implementation in 2024-2025.

But these new guidelines aren’t exactly new. Plans to reduce fat, sodium, and increase whole grains were introduced by the Obama Administration. Championed by Michelle Obama via her “Let’s Move!” initiative to promote healthy lifestyles in children, these changes were seen as a way to augment 2012 changes to school lunches, which studies found led to healthier diets among children overall.

On January 17, 2020, the Trump Administration announced that guidelines that had been set to take effect – pertaining to fruits and vegetables as well as aforementioned items – would be rolled back in order to give schools more leeway to serve less healthy options. (January 17, incidentally, is Michelle Obama’s birthday.)

Transitioning to healthier guidelines was also held up by the pandemic – a perfect storm of dramatically increased need for school lunches and supply chain issues that led many schools to rely more than usual on shelf-stable, processed foods over fresh produce and whole grains. The announcement from the USDA puts focus back on improving childhood nutrition while giving school cafeterias time to adjust – once again – to a “new normal.”

“These transitional standards are step one of a longer-term strategy to lean into the school meal programs as a crucial part of improving child health,” Vilsack continued. “Over the coming months and years, USDA will work closely with its school meal partners to develop the next iteration of nutrition requirements. We’ve got to find the right balance between standards that give our kids the best chance at a healthy future based on the latest nutrition science, and ensuring those standards are practical, built to last, and work for everyone.”

More Like This
How Title IX Changed The World For Girls
This Map Illustrates Just How Many States Would Ban Abortion If Roe V. Wade Is Overturned
Robb Elementary School Is Set To Be Demolished After Deadly Shooting
Adorable Fireworks Crafts To Celebrate The Fourth