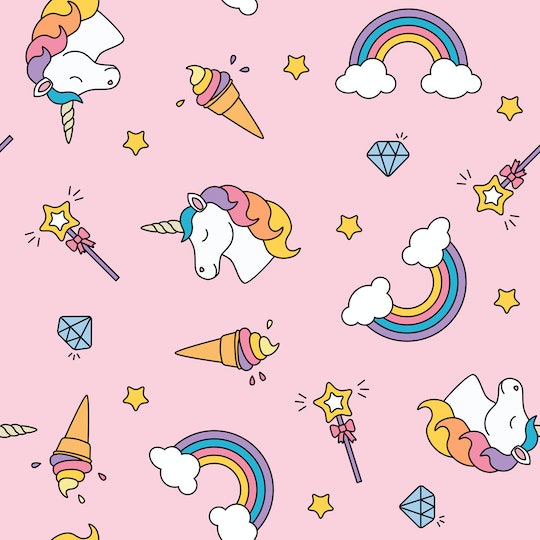 Most kids can agree, at least before they hit a certain age (and more quietly even well after that!), unicorns have a certain magic that can't be rivaled. Until your kid hits double digits, and even then, children's books featuring unicorns are a great addition to your home library or a great niche genre to put on their library reading list. In fact, they can be a great way to get reluctant readers to crack a cover — very few children can resist a magical, mythical unicorn!

While unicorns were once pigeon-holed as a girl's domain, children's books featuring unicorns are diversifying quite a bit. They now include male protagonists more often than ever before. While some, like the Unicorn Princesses series, might still lean a little in one direction, many are written to be appealing to any gender, which is downright refreshing. Because if we've learned anything from millennials, the mythical creature's spirit generation, it's that the unicorn's magic should know no bounds. A unicorn's magic should be appreciated by everyone, of all genders, whether it's in the form of a cupcake, a Starbucks latte, an Easter egg, or even a book.

If you have a kiddo at home you think would love to dive into a unicorn book, here's a list of ten to get you started.

More Like This
35 Children’s Books Starring Black Characters
25 Children’s Books About Death & Grief, To Help Get The Conversation Started
30 Messages To Write In A Valentine's Day Card For Your Child
The Best Travel Tips For Solo Parenting
What Parents Are Talking About — Delivered Straight To Your Inbox