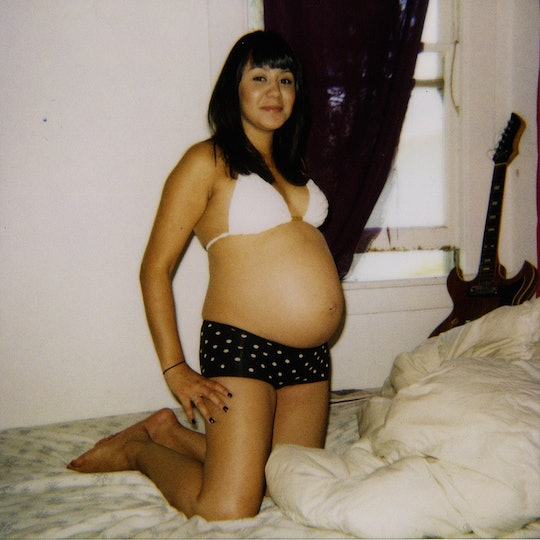 One lovely and memorable night a decade ago, when my husband and I had been dating for a year, as we drove from San Diego to Los Angeles, we decided our future was with one another. It wasn’t an official proposal so much as a declaration of intent. We wanted to marry one another. We wanted to have children. This conversation got really, really detailed, right down to naming our future children.

At the time we wanted three kids, so we figured, “OK, we should pick three boy names and three girl names to cover all the bases.” And we did. Have you ever seen a movie where there’s, like, a stereotypical businessperson on the top floor office of a very tall skyscraper? And all their furniture is crazy modern and they have a single katana hanging on the wall behind their massive desk, and they’re shouting into their phone like, “I don’t care what the Swedish say, I have Japan on the other line and this deal is going through as planned!” There were points in the conversation that went like that. I thought his top boy name was boring; He thought my top girl name was twee. Middle names were offered as compromises and taken as insults. Offer. Counter-offer. Counter-counter offer. Finally we reached 3 per gender, agreeing that the ranking of the second and third boys names and the third girl’s name were still up for debate. Yes, it was intense, but so too is the responsibility of naming a baby. That kid is (in most cases) stuck with the name you pick for life. So not only can it be difficult to choose a baby name in the first place for myriad reasons, but it can also be a deeply frustrating exercise.

Among multiple moments of thinking the other was completely crazy, here are some of the other thoughts we — and assuredly, baby-naming people the world over — had during that process.