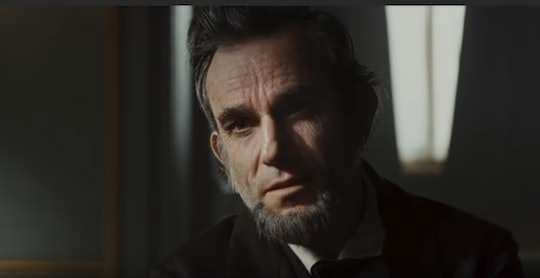 After all the fireworks, barbecues, and other celebrations on Independence Day, you might want to sit back and unwind in bed with a good movie. There’s no better way to end your celebrations than with a movie that kindles the fire of patriotism inside you from the comfort of your own couch. And if you have a Netflix account, you'll find a ton of brave American stories to choose from. So if you’re planning to spend your evening chilling at home, here are ten patriotic movies to watch on Netflix this Fourth of July.

From war movies to fictional adventures, Netflix has a great variety of patriotic films in their current catalog. While some favorites, like The Patriot and Independence Day are absent from the titles, the streamer is still offering a few great, epic American movies, including a few spectacular Netflix originals.

No matter what you’re in the mood for — dark, humorous, or thrilling — here are some terrific movies to watch this Fourth of July, as you celebrate the US of A.