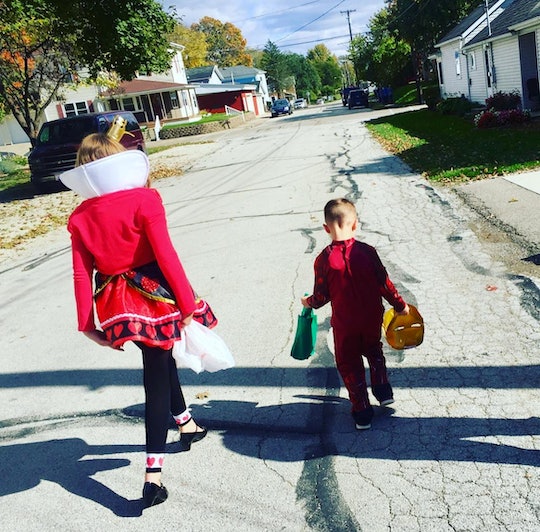 Ah, motherhood. There's much to love about this journey, including the giggles, the hugs, and the bedtime cuddles. I never imagined I could love two humans the way I love my kids. While they aren't everything, they're my primary "things." I've learned a lot since my first pregnancy in my early 20s, but even now, I can't avoid the unexpected lessons or the times when motherhood will definitely make me cry like a baby, because it's all part of the process, right?

Before my first pregnancy way back in 2006, I wasn't sure when (or if) I'd get to experience motherhood. However, I knew it was something I wanted at some point. I had just ended a marriage that happened straight out of high school and my new boyfriend and I weren't ready to be parents just yet. Things changed a couple years later and we were thrilled (after the initial shock). When I had my daughter, though, the whole motherhood feeling didn't settle in right away. I worried she and I wouldn't bond, that I'd be a terrible parent, and that maybe the baby gods made a mistake when giving me the chance to love her. It turned out those feelings, although normal to an extent, were part of my postpartum depression (PPD) diagnosis. With treatment and time, I did bond with my daughter and we continue to have a solid relationship to this day.

After subsequent pregnancies — two that ended in miscarriage and one successful — it became official: I was the mother of two kids and motherhood had become me. Not all of it has been easy (not much, actually), and there have been many tears shed, in raising my two sweethearts. Still, not a day goes by that I think of a life without them. Here are some of the times motherhood can, and will, make you cry like a damn baby. If we're not crying, did it ever really happen?