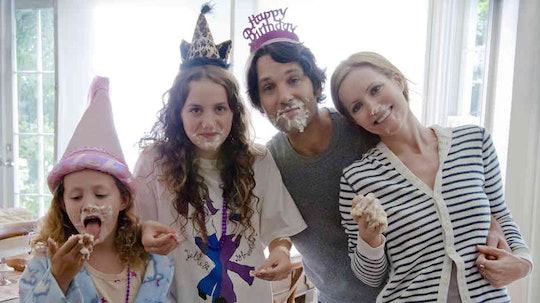 After my second child was born, a lot of my friends who only had one would talk to me about my new kid in a weird combination of awe, horror, disgust, reverence, and, for some, jealousy. The idea of having two children is often as divisive and confusing as the decision to have any at all. There’s a good reason for that. It should be divisive and confusing. It may be tempting to figure, “Well, we have one, we know what we’re doing. What’s one more?” This is an absolutely terrible assumption to operate under when deciding to have a second child. Like, OK, yes, your life changes way more after the birth of your first than the birth of your second, generally speaking, but you really probably haven’t truly conceived of the ways in which you will have to change up your entirely parenting strategy when you add a second into the mix.

Quiz time! Your first child is playing quietly in the living room as you try to put your second down for a nap. Suddenly, your first starts calling for you from downstairs. Reply and you’ll wake up the baby you just worked so hard to get to sleep. Don’t reply and your first child will start screaming louder and louder for you and eventually come upstairs. What do you do? BOOM! THESE ARE THE IMPORTANT QUESTIONS YOU HAVE TO THINK ABOUT! AND THEN THERE’S PAYING FOR COLLEGE, SO YEAH, A LOT TO CONSIDER HERE, GUYS.