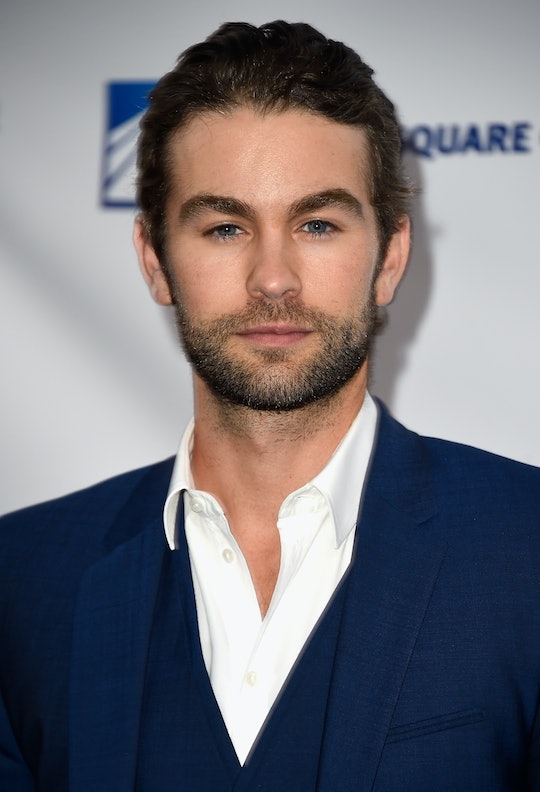 In today's culture, there's a fascination with knowing all the details about a celebrity's life, no matter how sordid they may be. You can blame it on the way social media has put people's information in an easily digestible format or the pressure society places on public figures. Either way, if you dig deep enough, you're bound to find dirt on just about anybody — famous or otherwise. Aside from the highly publicized scandals and run-ins celebs like Justin Beiber or Lindsay Lohan have had with the law, there are actually quite a few actors you didn't know have criminal records. Perhaps the only difference between stars and average citizens is that a member of the Hollywood elite probably won't have to worry about whether or not their legal record will affect them financially in future.

The number of celebs who have a dodgy past shouldn't be too surprising since America has the world's highest incarceration rate — coming in at a rate of about 500 inmates per 100,000 residents — according to the latest numbers from the U.S. Department of Justice's Bureau of Justice Statistics organization. Plus, according to the most recent ranking of the top 100 highest-paid celebrities in the world from Forbes, more than 60 percent are from the United States. So with America's high number of prisoners and stars, you'll probably wonder how you didn't know that these actors have criminal records.