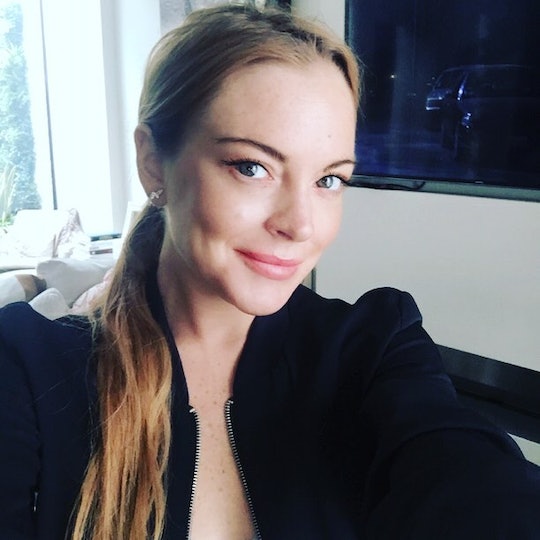 11 Celebrities Who Had Miscarriages & Shared Their Experience With The World

Though many women will experience a miscarriage at some point in their lives, it is a topic that continues to be shrouded in silence. In recent years, however, celebrities have begun to come forward, share their stories, and chip away at the social stigma surrounding it. You might actually be surprised to find out that there are several celebrities who had miscarriages and have gone on the open up about their experience during that time.

Yet, apart from hushed whispers among friends and late night Google searches, miscarriage was something I knew very little about in my early 20s. When someone I knew eventually did open up about her experience, her voice was tinged with a sense of shame and guilt. She wondered aloud if she had done something wrong to cause the miscarriage and how horrible she felt to disappoint her parents and in-laws who were so eagerly awaiting a grandchild.

Her story, unfortunately, is not uncommon. But when my friend began her journey of openly discussing her miscarriage, a weight began to lift as she took ownership over her story. Similarly, the celebrity women who have not been silent about their miscarriages seem to find comfort and strength in doing so and by letting other women know they are not alone.