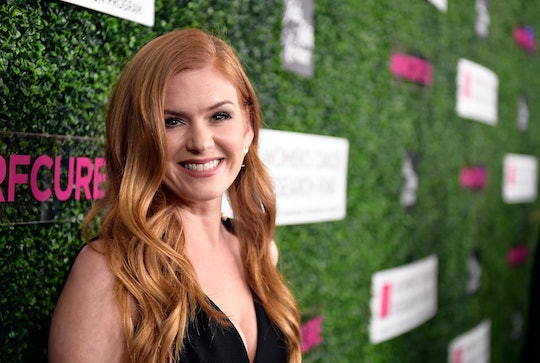 11 Celebrities Who Have Swapped Religions In A Major Way

Religious beliefs aren't always at the very center of discussions when it comes to celebrities, but some tend to talk candidly about their spiritual life (or lack of beliefs). Though you might not know anyone in your personal life who's chosen to swap religions, there are some celebrities who have swapped religions in a major way. There are a variety of reasons as to why someone might feel called to switch religions. Sometimes, as people grow older, they simply find that their beliefs are different and that they connect with a different faith than that with which they were raised, or they might discover that they gain or lose spiritual beliefs entirely. Some people also choose to change religions while dating someone, before they get married, or when they have children. Religious beliefs are personal and ultimately, the reason why someone might change from one to another can be deeply personal as well.

Though some celebrities very publicly converted to another religion or have discussed their changing beliefs, others have kept these things more to themselves. These celebrities have made big changes to the religion that they practice over the course of their lives and though you might be familiar with some of their stories, some of the other celebrities who've made these changes may surprise you.