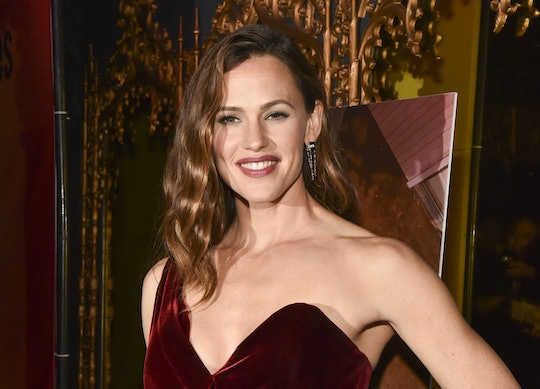 People seem to love combing through photos of celebrities from before they were famous, when they maybe were babies or little kids, not as polished and pulled together as they tend to always seem to be now. Celebrities aren't all that different from other people, however. Some people look just the same as grown-ups as they did as little kids or even babies, while others look nearly unrecognizable as adults from the way they looked back then. There are some celebs who look exactly like their baby photos too, just as there are some that look like entirely different people as adults.

Pretty much everyone goes through awkward stages at some point in their lives, when they maybe don't look as attractive, stylish, or put together as they might like. It can sometimes be easy to feel like you don't really look like yourself during those periods. These celebs, however, have seemingly looked like themselves from when they were itty bitty babies. Though their style, haircuts, and the like may have changed quite a bit over the years, their features are familiar and seemingly unchanging. From childhood to adulthood, these actors, singers, and other celebrities have remained just as recognizable as ever.