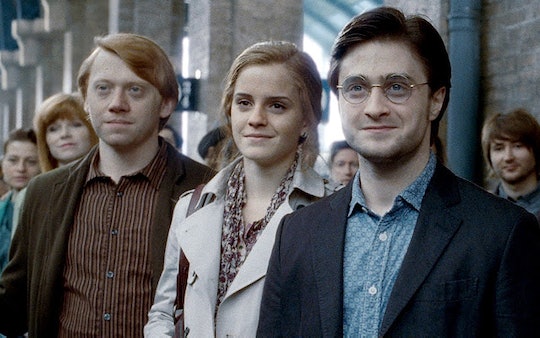 What has excited fans the most about the release of Harry Potter and The Cursed Child isn't necessarily being given a whole new Harry Potter story, as much as the chance to revisit with our old favorites and see where life has led them. If someone unexpected happens to appear, even better.

There have been a great many witches and wizards lost during the seven years that the series took place. Some were gone too soon, and others hung around way longer than we would have liked. The exciting news is that readers and audience members are going to get to experience a few of their favorites (and not-so-favorites) again. Here are some of the Harry Potter characters making an unexpected appearance in Harry Potter and The Cursed Child.