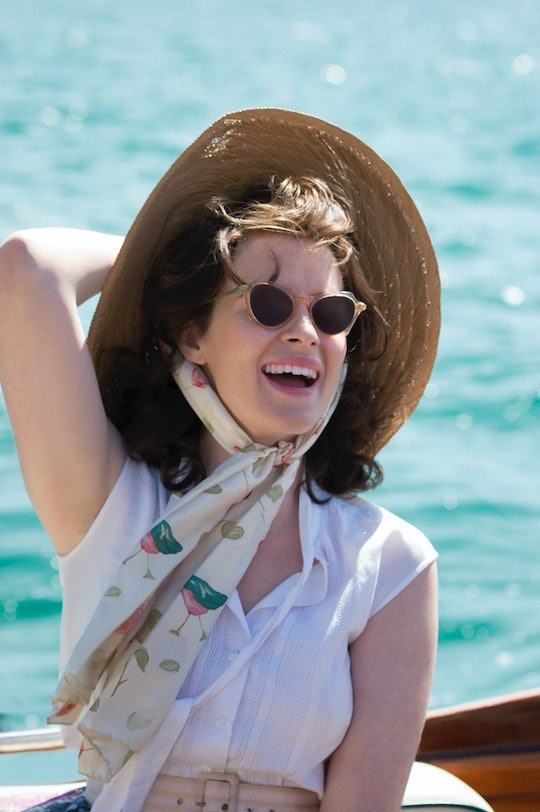 Netflix's The Crown ambitiously tackles the early years of Queen Elizabeth II's reign, and while you'd think a series about a mid-century female monarch would have sweepingly feminist themes, Elizabeth often finds herself bound by a sense of duty and deference to the monarchy. She had moments of success in making her own choices, but over and over again, viewers watch her sacrifice her individuality in the service of a dying institution for years before — well, I guess everyone will have to see where the series takes her in its planned six-season arc. But these 11 feminist moments from The Crown prove that Elizabeth wasn't the only woman making space for herself in a male-dominated sphere.

There are a few other strong female characters on The Crown also working to lift up one another and themselves, even in the face of complicated royal life, restrictive social norms, and old-world thinking. Everyone from Queen Mary and the Queen Mother to Princess Margaret and Winston Churchill's aide, Venetia, had moments of shining individualism or fierce resistance against the privileges afforded them, to the benefit of a less privileged person. The first season opened with wall-to-wall male perspectives of Elizabeth as she ascended the throne. But as the show carried on, viewers saw how weak and disposable those men become, giving rise to the women who uphold the very fabric of the monarchy in their midst. Such as when...