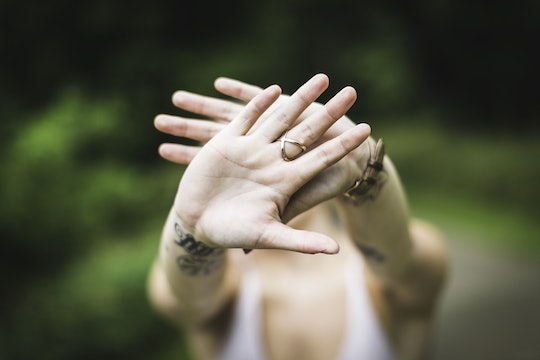 For many years, people who were uncomfortable in social situations or avoided them all together were largely misunderstood. Often this group of people were referred to as "shy" or "loner" by others who didn't understand the signs of social anxiety. Thankfully, within the past few decades, this condition has received the attention it deserves, giving the people who struggle with this disorder more ways to find community and support. The website for the Social Anxiety Association defines social anxiety as the fear of social situations that involve interaction with other people. These fears are typically accompanied by physical and emotional symptoms as well.

According to the Social Anxiety Institute, social anxiety is the third largest mental health problem, experienced by millions of people all over the world, outnumbered by depression and alcoholism. Even though so many people are living with social anxiety, not much is known about the exact cause. That being said, Healthline reported that current research supports the idea that it is caused by a combination of environmental factors and genetics."

According to the odds, either you or someone you know lives with this condition. These 11 signs of social anxiety will give you insight into the world of this disorder.