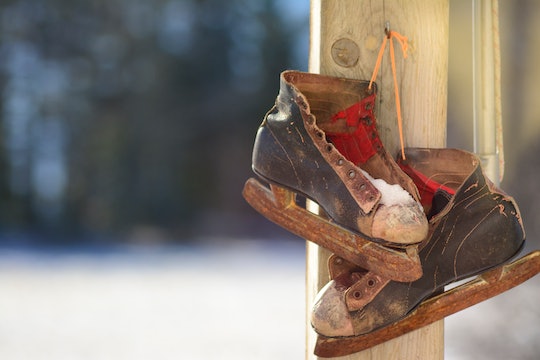 11 Things Only People Who Grew Up In Canada Will Understand

Growing up in Canada is the same as growing up in any Western country, with one small exception: We've got serious bragging rights. Canada shares the longest border in the world with the United Sates, we've got Poutine, and really great winters (LOL). Being a Canadian can often feel like it’s mostly about asserting what we are not, especially when we compare ourselves to our big sister to the south. But as you can expect, there are certain things only people who grew up in Canada understand.

I grew up in Winnipeg, Canada, directly above North Dakota, which is still fairly close to the United States border. Because of that, my life was a mix of both American and Canadian culture. Often we'd see American commercials planning on TV, and I'll never forget the horror of realizing the sugary cereals I saw during commercial breaks from my favorite shows weren't available in our local grocery story. (It's a tough reality my kids will soon learn themselves.) Even if the constant tease of American commercials was an on-going struggle in my youth, I wouldn't trade life in Canada for anything.

Here are 11 things only someone who's grown up in the greatest country in the world will understand: